Biography of Araya A. Hargate

Araya Alberta Hargate was born on June 28, 1981, better known as Araya A. Hargate, is a Thai of English descent actress, model, host, TV personality and cover girl. Her most notable achievement is her role in Doksom Sithong 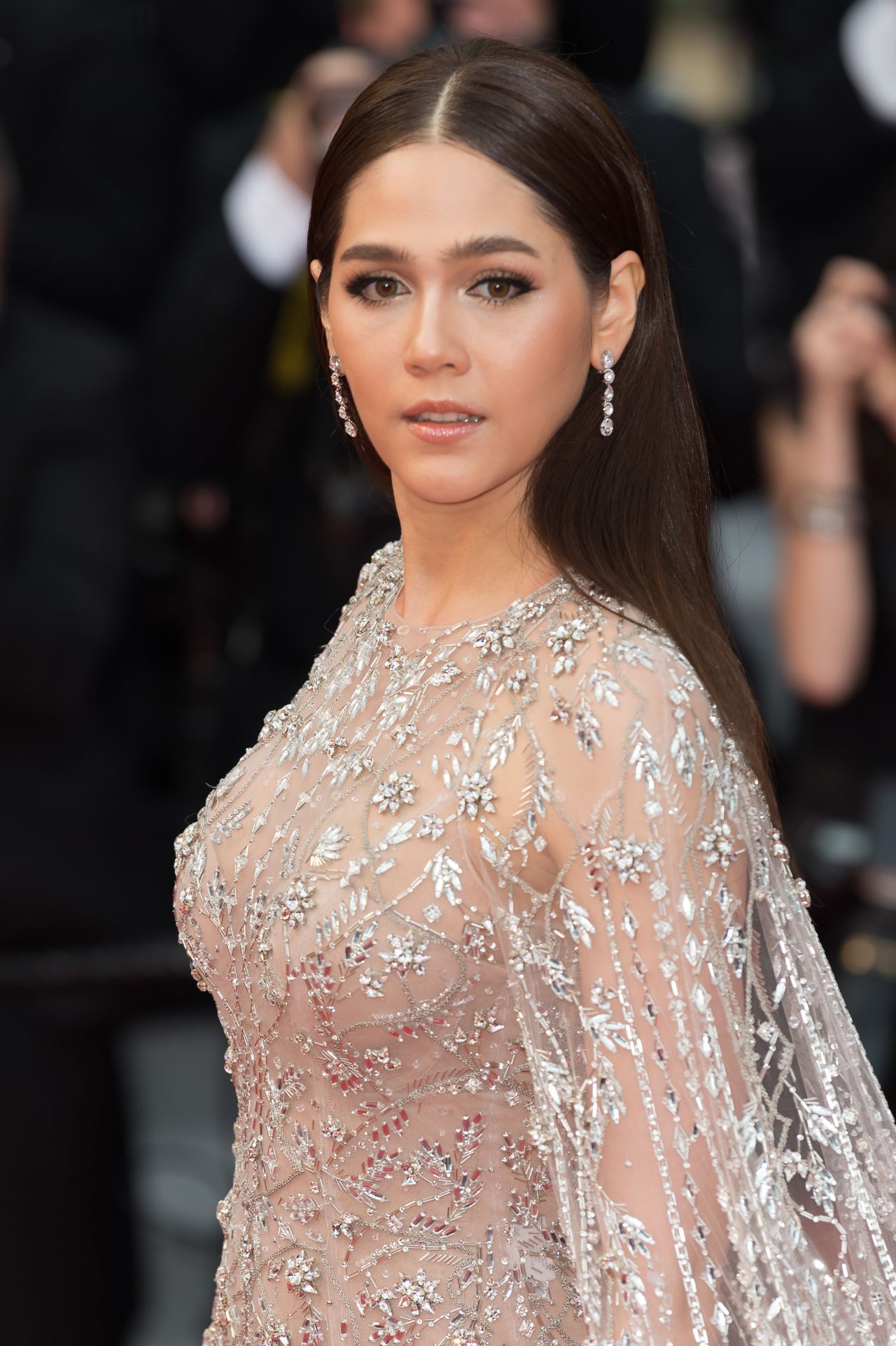 She rose to fame in 1998 after winning a beauty pageant, Miss Motor Show Contest, and soon became a household name on her hit lakorn or Thai soap opera. Likewise, at the age of just 17, her first acting role was in a Lakorn by the title Pleng Prai, produced by Channel 7 in 1998.

Apart from acting, Araya is a model. She received FHM Sexiest Actress in Thailand Awards 2007-2010. She is known as a fashionista and High Fashion Queen. Araya has also an ambassador for L’Oréal Paris and a regular guest at International Fashion Weeks and at the Cannes Film Festival. Later she was a brand ambassador for fashion magazine L’Officiel Thailand at the Shanghai International Film Festival

Araya married Witsarut “Nott” Rungsisingpipat, her boyfriend known for six years who is heir to a business fortune on May 6, 2015. Whereas on September 6, 2017,  she gave birth to a twin son Saifah Rangsisingpipat and Bhayu Rangsisingpipat. Araya has gained immense popularity throughout her career. She has been successful in receiving many awards. Some of her award-winning titles are Seventeen Choice Awards for Actress Awards,  FHM SexiestActress In Thailand 2008 Award , Sexy Awards from SiambanterngStar’s Choice Awards, W Style Awards for celebrities with their own styles and dress, Beautiful ZEN Sexy Body Award from Zen Body Sense  and many more

Araya net worth is estimated to be $1 Million – $5 Million (Approx.) in 2019. Similarly, her net worth was $100,000 – $1 Million in 2018. However, her annual salary is under review. The Astounding net worth is the compilation of her   income and earnings from her profession as a TV actress, model, host, TV personality.