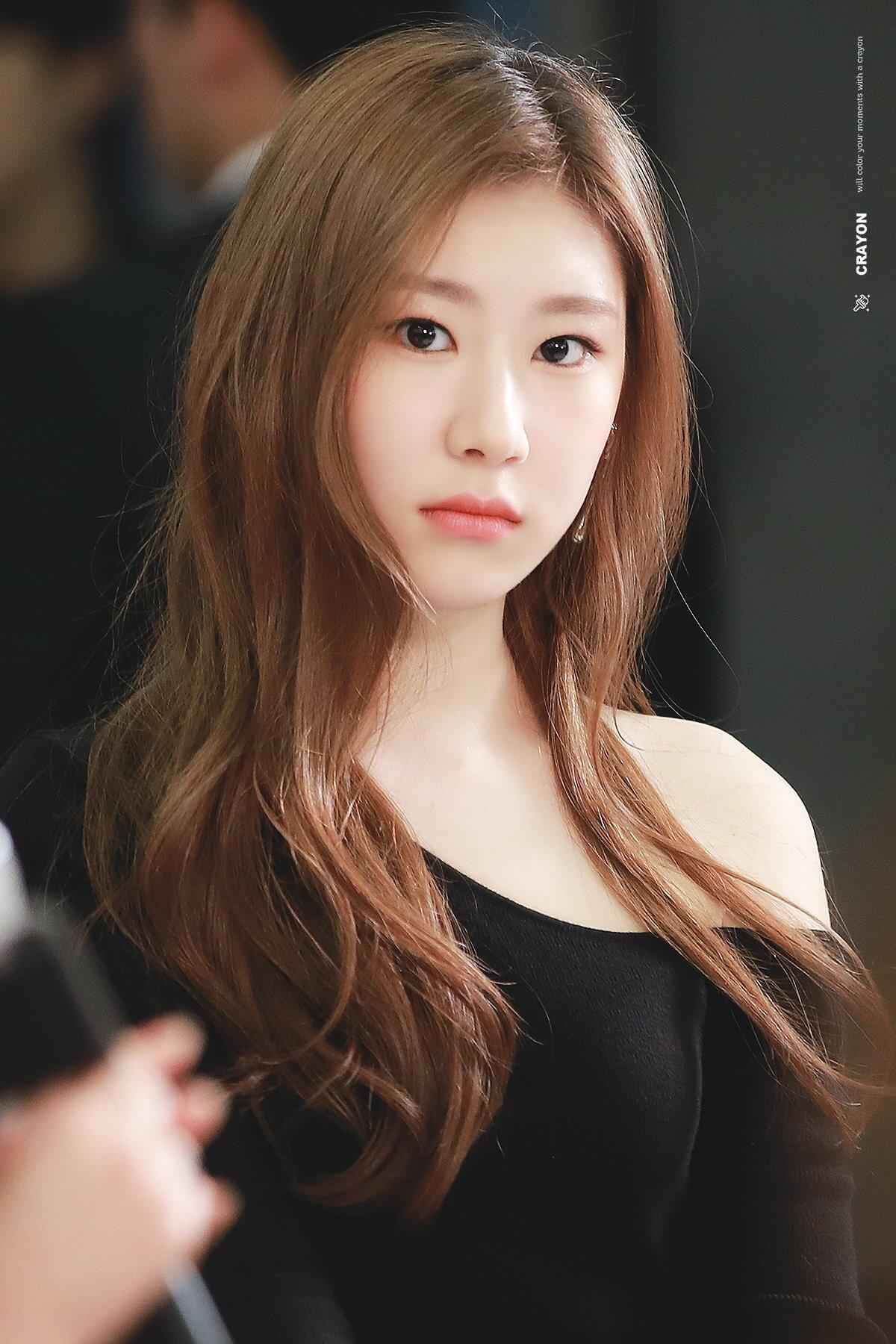 Chaeryeong was born on June 5th, 2001 in Yongin, South Korea. She’s IZ*ONE‘s Chaeyeon‘s sister. She also has a younger sister named Chaemin. Likewise, her hobbies are watching dramas, sleeping and eating delicious food. Similarly, she was a part of Kyw Dance School and has uploaded some dance covers. Additionally, she attends Hanlim Multi Art School. She’s in the department of Musical Theatre. Apart from this; her family background is kept hidden. 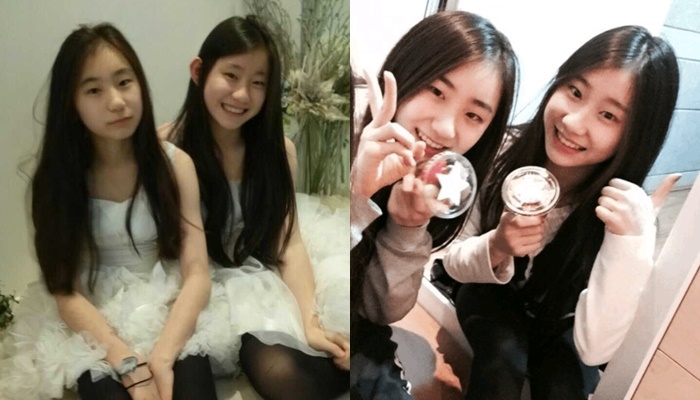 Eventually, Chaeryeong debuted on February 12, 2019 as the main dancer and vocalist of “ITZY”, JYP Entertainment’s new girl group.  She is the main dancer; lead vocalist as well as supporting rapper of her group. The member consists of Yeji, Lia, Ryujin, Chaeryeong and Yuna. Their debut single album is It’z Different, with its lead single “Dalla Dalla”. Furthermore, their music has been well received by the audience. 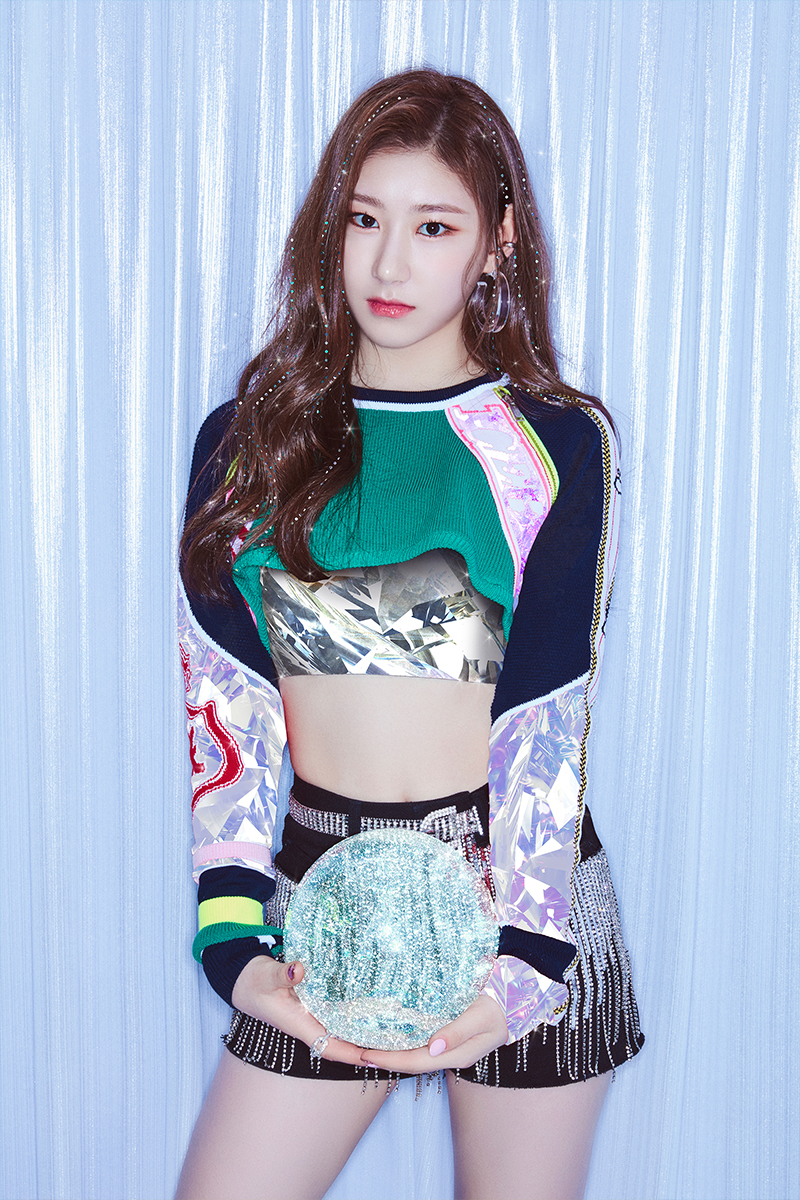 Chaeryeong with her group members are hugely appreciated by their fans and viewers. Not so long after their debut, they have been nominated and have received many awards. On February 21, nine days after their debut, ITZY received their first music show win on M Countdown. Likewise, ITZY is the fastest girl group to achieve their first music show win. Similarly, in 2019, ITZY won the Asia Artist Awards ‘Rookie of the Year’, Genie Music Awards ‘The Female New Artist’, Melon Music Awards ‘Best New Artist – Female’, Mnet Asian Music Awards ‘Best New Female Artist’, etc. and many more. 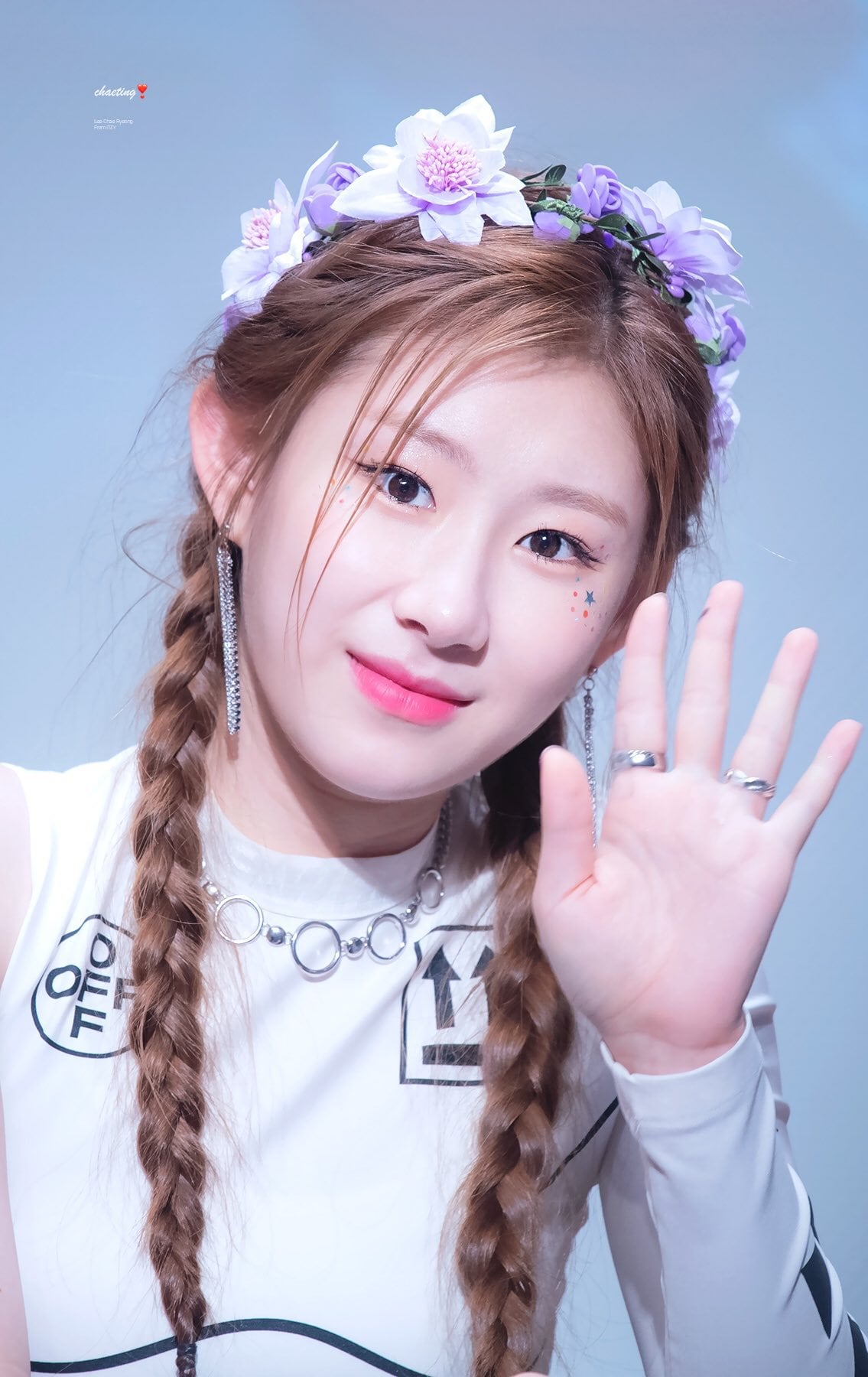 The net worth of Chaeryeong is not disclosed yet and still under review.

First Published: Dec 30, 2019
We use cookies to ensure that we give you the best experience on our website. If you continue to use this site we will assume that you are happy with it.Ok