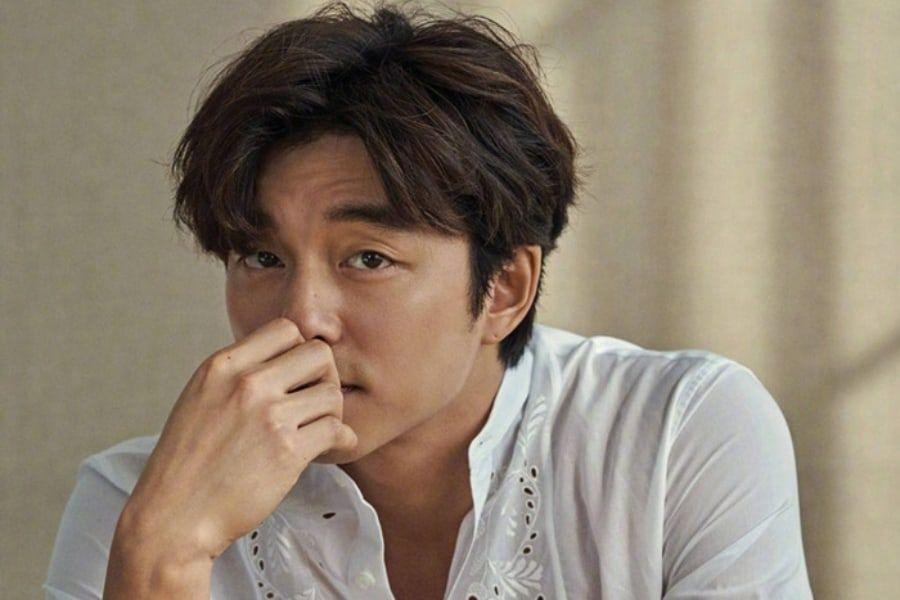 Gong Yoo, is a South Korean celebrity who was born into an upper-class family from Busan. Gong Yoo’s mother is Kim Eun Sook and his father is Gong Won. He was a model before starting his career in show business in 2000 as a video jockey on MNET. Later, in 2001, he landed his first role as an actor on KBS2’s television series School 4, which was followed by many guest appearances in various films and TV shows. Thereafter, Gong Yoo did a number of supporting roles in dramas and movies and also hosted music programs.

At the height of his career, Gong Yoo enlisted in the Korean Armed Forces in 2008 due to the mandatory military conscription. Upon his release from military duties, Gong Yoo’s film career slowly took off with genre films such as Silenced (2011) and action-thriller The Suspect (2013). Similarly silenced (2011), a film based on the true story of child abuse and sexual assault in a special school in Korea, was a project that Gong initiated since he read the story in military. Prior to his military service, Gong Yoo was known as a romantic comedy male lead, but his portrayal of the teacher in Silenced and his transformation as a buffed-up North Korean spy in The Suspect (2013) established him as a more versatile actor.

Furthermore Gong Yoo has portrayed lead role in many movies which are; Kim Ji-Young: Born 1982   , Seo Bok  ,The Age of Shadows , Train To Busan  ,A Man and A Woman , The Suspect , Silenced ,Finding Mr. Destiny  ,  She’s on Duty  ,  S Diary  ,Mr. Gam’s Victory  , Spygirl  ,My Tutor Friend  . Goblin ,Dating Agency: Cyrano, Big  ,Coffee Prince ,  One Fine Day  ,  Biscuit Teacher and Star Candy   ,Screen ,Hard Love ,School 4 | Hakgyo 4  are the list of the TV series. In 2016, he had multiple hits with the success of zombie blockbuster Train to Busan, action-thriller The Age of Shadows and romantic fantasy drama series Goblin (2016), making him one of the most high profile South Korean actors for that year.

In 2013, He was appointed as an ambassador by the UNICEF in correlation to the 24th year since the Convention on the Rights of the Child (CRC) was adopted.

Gong Yoo has gained immense popularity throughout his career. He has been successful in receiving awards such as Best Actor (“Goblin”) in 2017 (53rd) BaekSang Arts Awards  ,Popularity Award in 2011 (32nd) Blue Dragon Film Awards.

Gong Yoo is one of the best paid Korean Actors, and has a net worth of around 2 million dollars. The astounding net worth is the compilation of  income and earnings from her profession as an actor.