Yang Jeong In, better known by his stage name I.N is 18 years old South Korean pop singer, rapper, and dancer affiliated with Stray Kids which is a South Korean multinational boy  group formed by JYP Entertainment. The group consists of 8 members and the group officially debuted in March, 2018. As a result of his hard work, dedication and talent he has garnered immense popularity among the Korean viewers and his fans which earned him further opportunities to broaden his career path. Currently, he is actively working as the vocalist, rapper, & dancer in South Korea. Furthermore, he is very popular for his sweet voice as well charming yet clumsy personality. 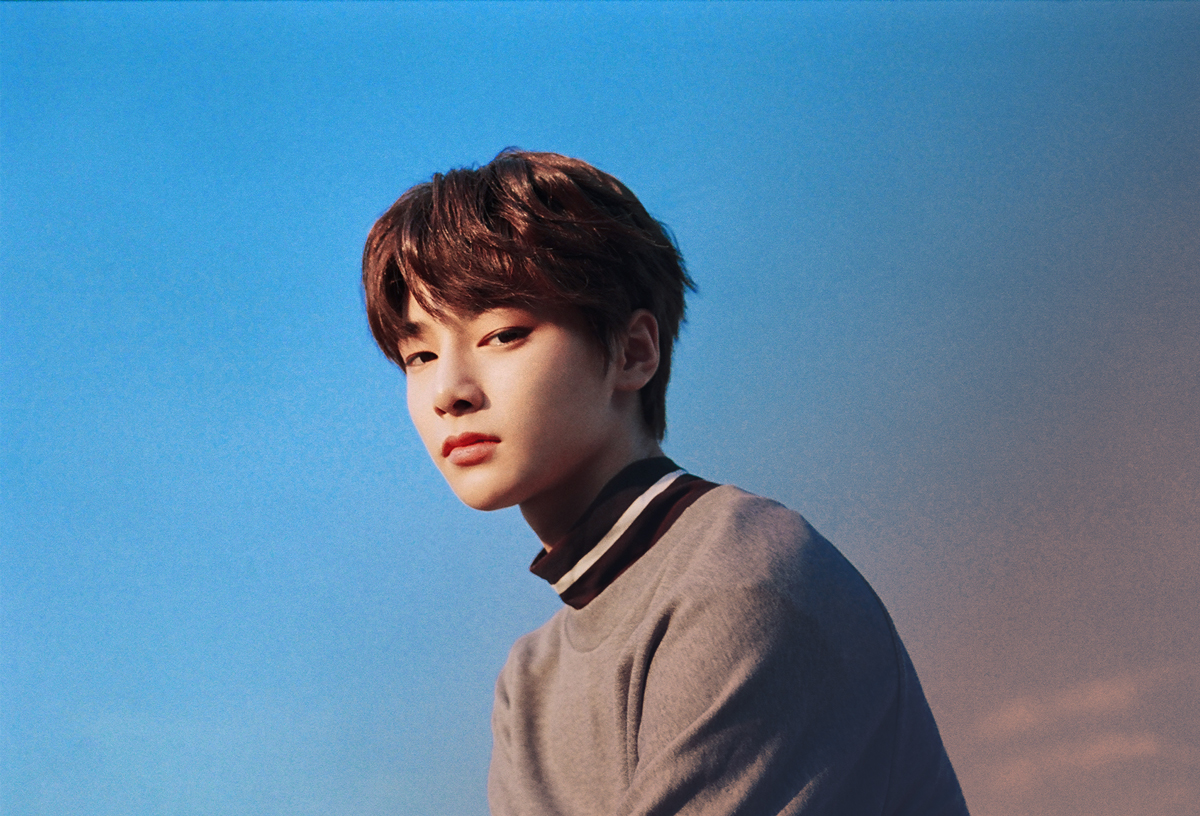 I.N was born on February 8th, 2001 in Busan, South Korea. His childhood & family background are kept hidden from public knowledge. Additionally, he can sing trot songs.

For his education, Currently, I.N is a student of SOPA (School of Performing Arts Seoul) high school, majoring in Applied Music.

I.N is the youngest member of his group Stray Kids and working actively under JYP Entertainment in South Korea. While talking about his professional career, he used to be a child model. Later on, he became JYP Entertainment’s formal. Eventually, he officially debuted as the vocalist & maknae of the popular K-pop boy group, Stray Kids on March 26, 2018.

Moreover, he along with his band-mates has performed in different countries such as Japan & USA. Besides their own self-titled reality series, the boys from Stray Kids have also made appearances in shows like ‘The 9th’, ‘Stray Kids Amigo TV’, and ‘Stray Directors’. In 2018, I.N and the rest of the group starred in the drama ‘First Day of Becoming a JYP Trainee’. 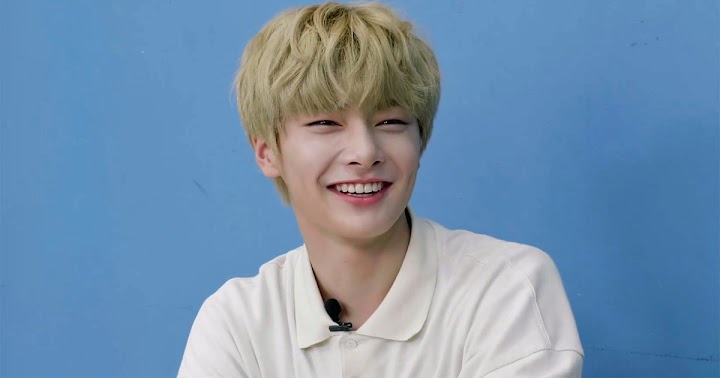 I.N has gained name and fame from his successful career in South Korea. He along with his group members received the New Hallyu Rookie Award at the Soribada Best K-Music Awards in 2018.

His net worth is unavailable at present and is still under review.