Kim Ki-beom, better known by his stage name ‘Key’ is a popular South Korean singer, actor, TV presenter, and fashion designer. He earned international fame as a member of the boy band ‘Shinee’ under the label SM Entertainment. He is the main rapper as well as vocalist & visual of the group. In addition to this, he is recognized amongst Korean industry as the successful musician & actor with distinctive style and numerous other exceptional abilities. He is musically active as main rapper & vocalist of Shinee as well as solo artist, fashion designer, TV presenter, & a popular actor. Moreover, Key donates to charities often, and tries to do volunteer work too. 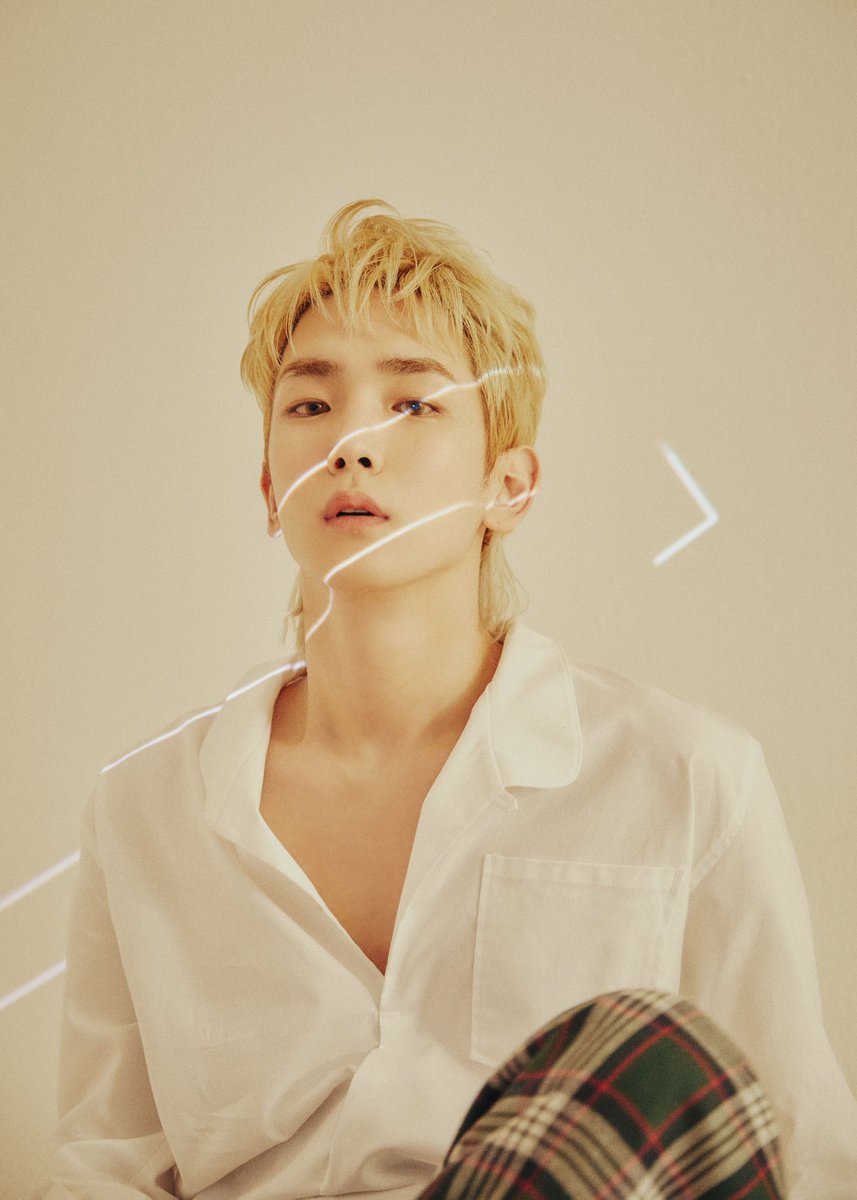 Key was born in Daegu, South Korea on September 23rd, 1991. He was raised by his grandmother. His childhood and family information are kept private from the public.

Apart from this, Key is interested in fashion attires and cooking. He became fascinated by music and his passion made him pursue his career in show-business. About his educational background, he attended Dae Gu Yeong Shin Middle School and graduated from Myongji University with a degree in Film and Musical. Later on, he attended the ‘Woosuk University’ for his postgraduate degree, majoring in “Culture and Education Contents Development”. 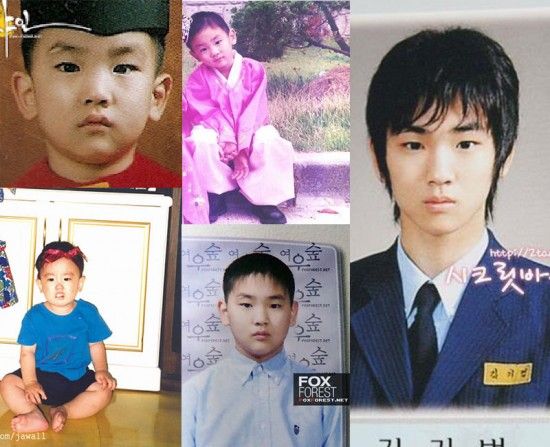 Key was scouted by SM Entertainment and debuted as lead rapper & vocalist of 5-member boy group Shinee on May 25, 2008. Furthermore, he debuted as an actor in 2014 and has worked on several TV series such as Drinking Solo in 2016, and The Guardians, in 2017. Similarly, he has also worked in musicals like Bonnie & Clyde, the hero-themed musical Zorro (2014), and Chess (2015). Likewise, he has also released his solo album, Face (2018) and a Japanese solo album, Holograms. Similarly, he is a member of duo band named ‘Toheart’ with Woohyun of Infinite.

Besides music, he is a TV presenter and fashion designer. Additionally, he has endorsed several popular brands and has actively participated in advertisements as well as modeling campaigns. 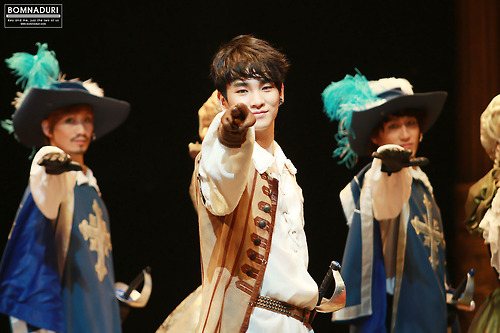 Key has received praise for his artistic work and involvement in the creation of his music and acting. He received several awards during his mega successful career with his band mates. Likewise, he received the Best New Actor Award for his role in the drama at the 2017 Grimae Awards. 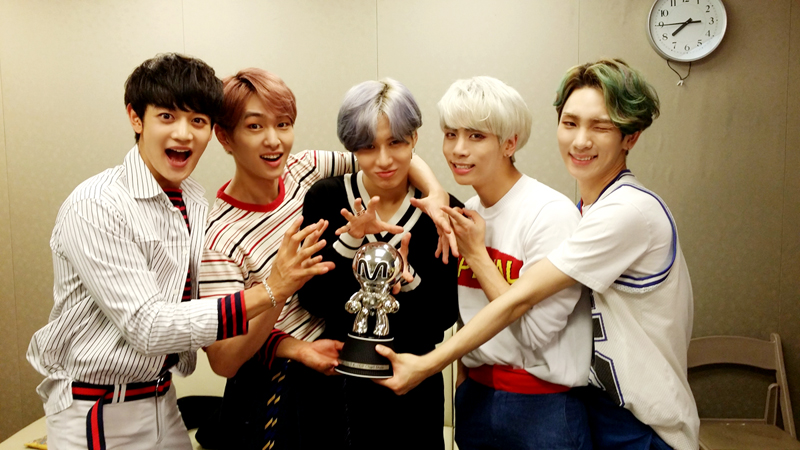 Key has estimated net worth around $6 million from his professional career.