Kim Nam-joon, also known by his stage name RM or Rapmon, is a 25 years old South Korean rapper and song writer. He is the leader of popular Korean boy group named BTS (Bangtan Sonyeondan) which consists of 7 members and is working under Big Hit Entertainment Company. As a result of his hard work, dedication and talent he has garnered immense popularity among the Korean viewers and his fans which earned him further opportunities to broaden his career path. Apart from his group’s activities he is a popular name in show-business and is actively working as a talented rapper, song writer and also a record producer. Furthermore, he is known for his intelligence, powerful rapping, English speaking skill as well as clumsy personality. He is also a prominent supporter of LGBTQ+ community and is an atheist. Moreover, he is also vocal about serious issues prevalent in the society that affect today’s youth. 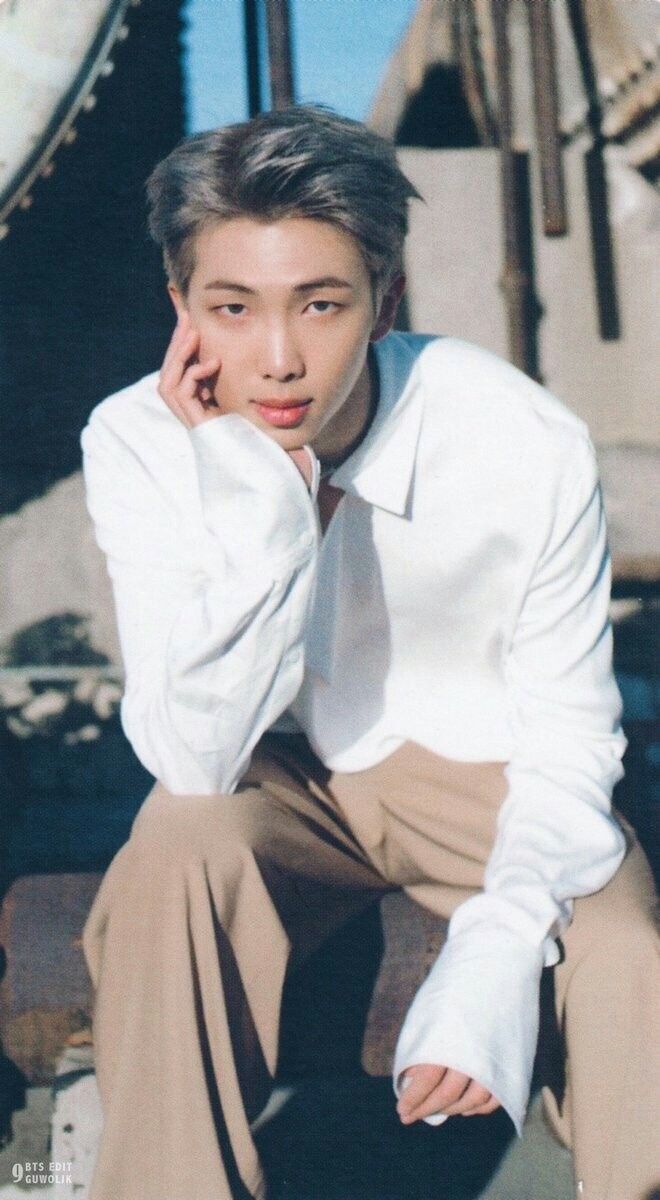 Kim Nam-joon was born on September 12, 1994 in Sangdo-dong, Seoul, South Korea as the eldest son in the family. He has one younger sister and was born in financially stable family. Likewise, he learned about composing and arranging music from young age. In addition to this, he started composing songs from his teenage years.

Kim Nam-joon initially attended ‘Apgujeong High School’. Later on, he graduated from ‘Global Cyber University’ and holds a major in Broadcasting Performing Art. He was among the top rankers. 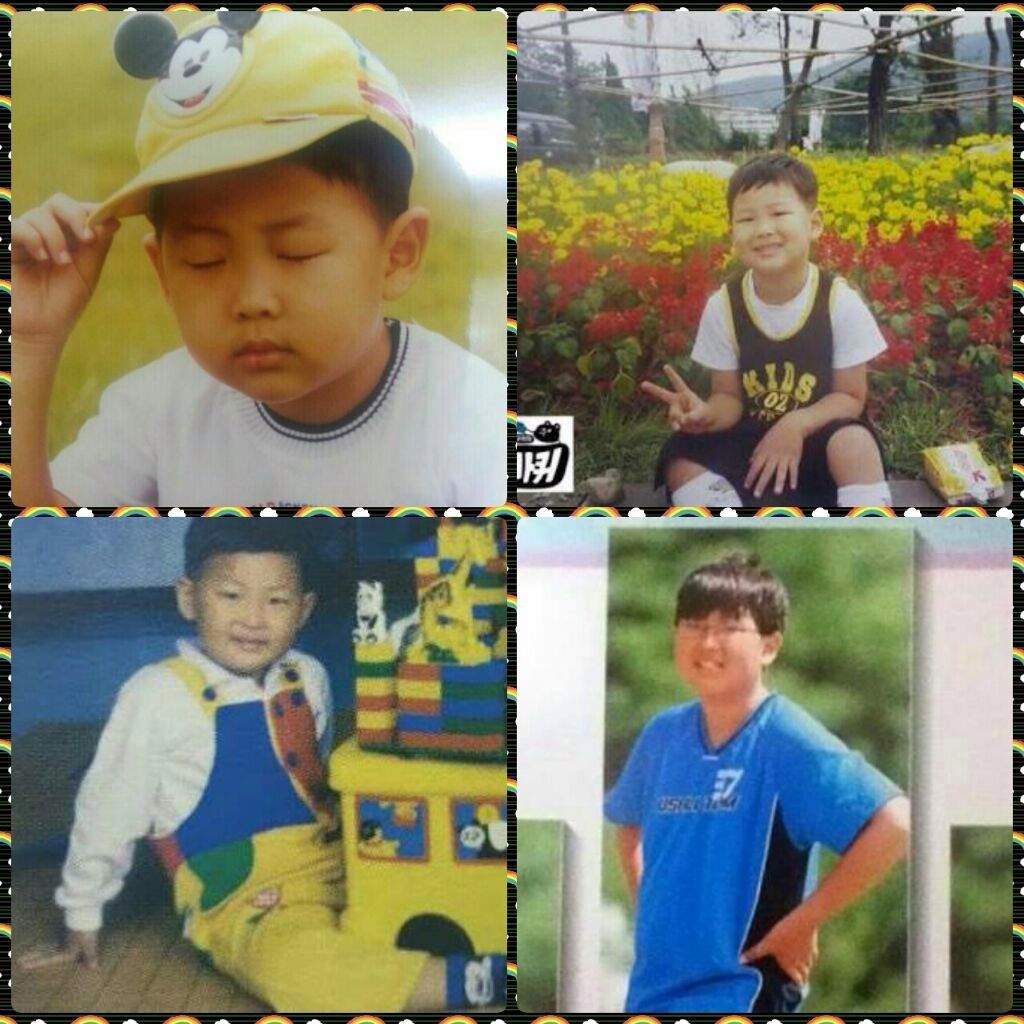 Kim Nam-joon started as a solo rapper before joining the K-pop group ‘BTS’. He debuted as a solo artist under the stage name ‘Runch Randa’ in 2008.  While talking about his professional career, he debuted as the leader as well as the main rapper & songwriter of the popular K-pop group, BTS in 2013 and are re-known as a global sensation pop artists. Soon after, he also started composing and song writing. Due to his hard work and dedication towards his work, he got an opportunity to work with several other artists. Likewise, he also launched his solo mix-tape ‘RM’ in 2015.

In addition to this, he was featured in the talk show ‘Hot Brain: Problematic Men’ which was well appreciated by the fans. Likewise, has made many endorsements and appeared in a number of commercials for Korean brands. He is the brand ambassador for the ‘K’hawah’ popular coffee brand made in South Korea. He is one of the South Korea’s most promising rappers.

Kim Nam-joon has gained a good name and fame from his successful career. Moreover, he is a multitalented person who can write, compose, and mix music. In 2013, Rap Monster was honoured at the Golden Disk Awards and MelOn Music Awards. Again in 2013, he gained recognition at the Gaon Chart K-Pop Awards and Seoul Music Awards. He also received Hwagwan Order of Cultural Merit (2018). 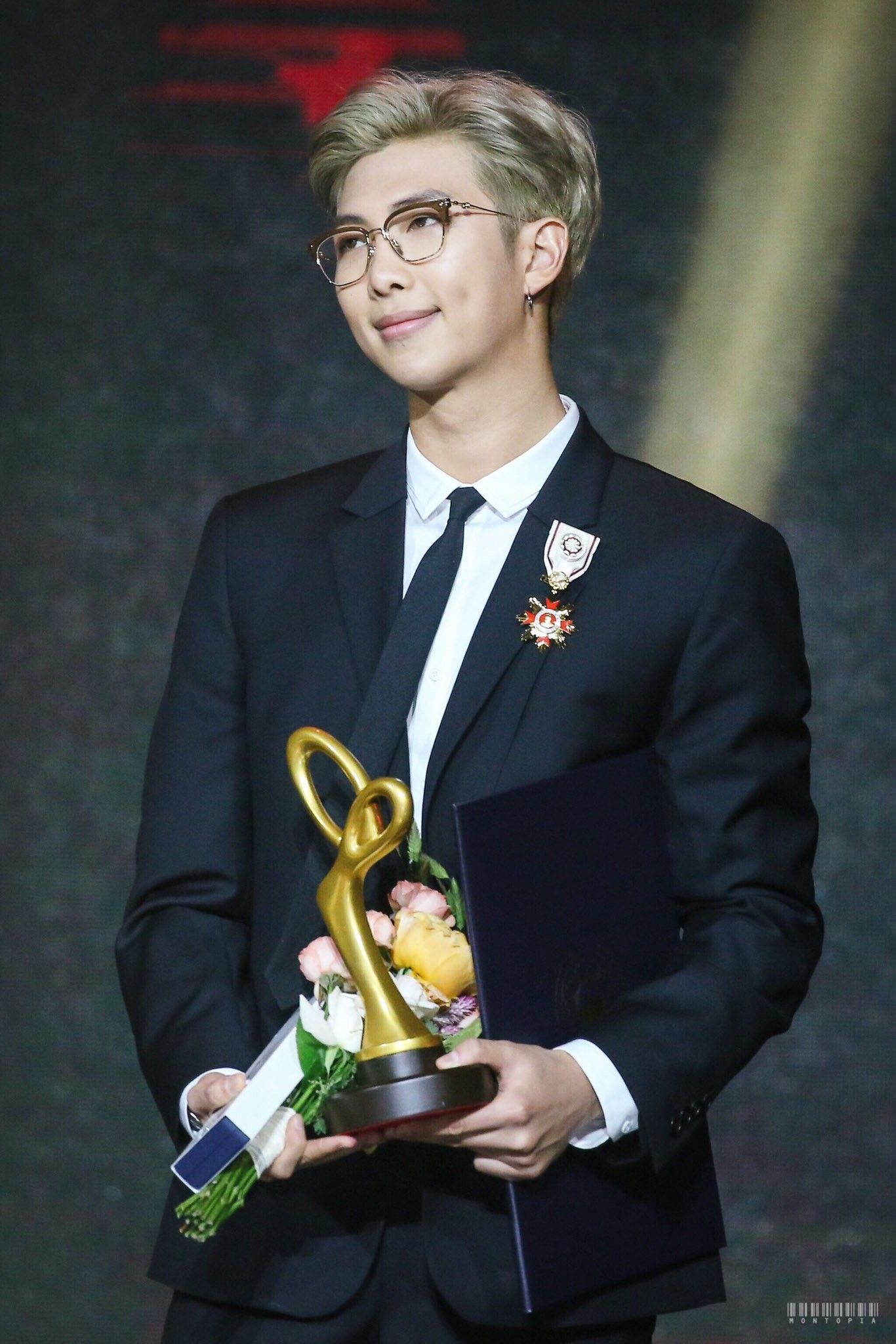 Kim Nam-joon has collected an excellent amount of money from his successful career and artistic works. His estimated net worth is $8.3 million as of 2019 and is still under review.