Kim Yoo-jung is a young and beautiful South Korean actress. She started acting in films and television serials since she was four and went on to be a guest artist on leading variety shows of South Korea. As a result of her hard work, dedication and talent she has garnered immense popularity among the viewers and her fans. Popularly known as Korea’s Little Sister, Kim Yoo-jung has grown up in the industry as a child artist to a youth icon.  Similarly, she has gorgeous and charming features. She gained global recognition through her Korean television dramas as the most popular child actress. This helped her climb up the stairs of success and there has been no looking back for her ever since. Furthermore, she has also appeared in several films. Along with her kind & innocent personality, she is considered as one of the most promising actress of current generation having bright future ahead of her.

Kim Yoo-jung was born on September 22, 1999. Her hometown is Geumho-dong, Sokcho-si, South Korea. Likewise , she is the youngest in her family  has two siblings viz. Kim Yeon-jung, Kim Bu-gun. She also likes to sing. Apart from this, her personal and family life has been kept secret from the public knowledge.

Similarly, talking about her education, Kim Yoo-jung attended Daehwa Elementary School & Daesong Middle School. In 2018, she officially graduated from Goyang High School of Arts and is waiting to pursue a college education while focusing on her acting career in the meantime. 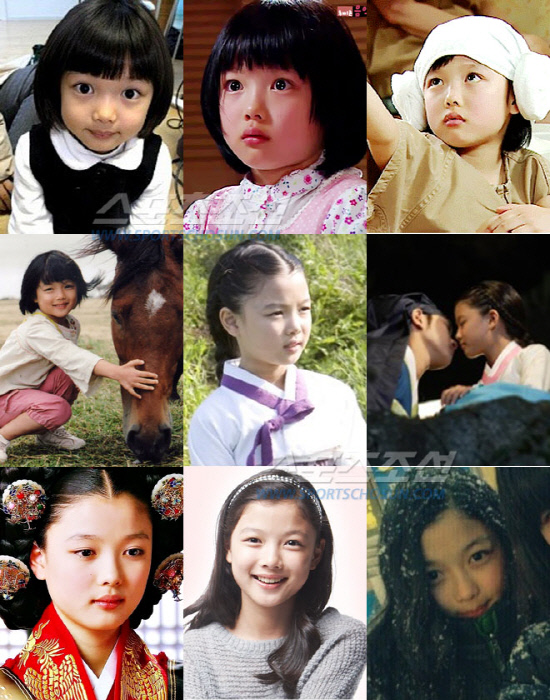 ‘Four Horror Tales – Hidden Floor’ (2006), ‘Paradise’ (2009), Commitment (2013), Because I Love You (2017), Golden Slumber (2018), Beautiful Days (2008), Dong Yi (2010), The Moon Embracing the Sun (2012), Love in the Moonlight (2016), Clean with Passion for Now (2018) and many more.Kim Yoo-jung started her career as a child actress  in the year 2003. She is a versatile and multi-talented actress under the auspices of SidusHQ Entertainment. The following years, she continuously worked on acting projects and starred in several acting assignments & TV dramas as well as movies. She raised to fame from her TV dramas due to excellent acting skills. Similarly, she has worked on several dramas and movies such as

Kim Yoo-jung has received well-known awards in short time of her career. She received the Best Child Actress Award for her role in the action series Iljimae at the age of nine. In addition to this, she won the Best Young Actress Award at the 16th SBS Drama Awards, 29th MBC Drama Awards, and 24th KBS Drama Awards from 2008 to 2010. Likewise, she was awarded the Best Child Actress and Best Young Actress at the 4th Pierson Movie Festival, 1st K-Drama Star Awards & Popularity Award at the 31st MBC Drama Awards. Similarly, she received the ‘New Star Award, ‘Trend Choice Best Actress Award’ and ‘Style Icon Rookie’ in 2012-2014. Additionally, she also won the Best New Actress Award, Best Icon Award, Top Buzz Star: Female Award, Excellence Award for Mid-length Drama and Most Popular Actress: Television Award in 2016 – 2017 for her excellent works.

Yoo-jung has been famous since she was 5 years old, and she had appeared in 13 TV serials and 15 movies by the time she was in the fifth grade. Furthermore, she has been the brand ambassador for a number of social causes related to child welfare. In addition to this, she has also starred in few music videos and participated in stage theater. Also, she has endorsed major brands & is an ambassador for various programmers and activities. 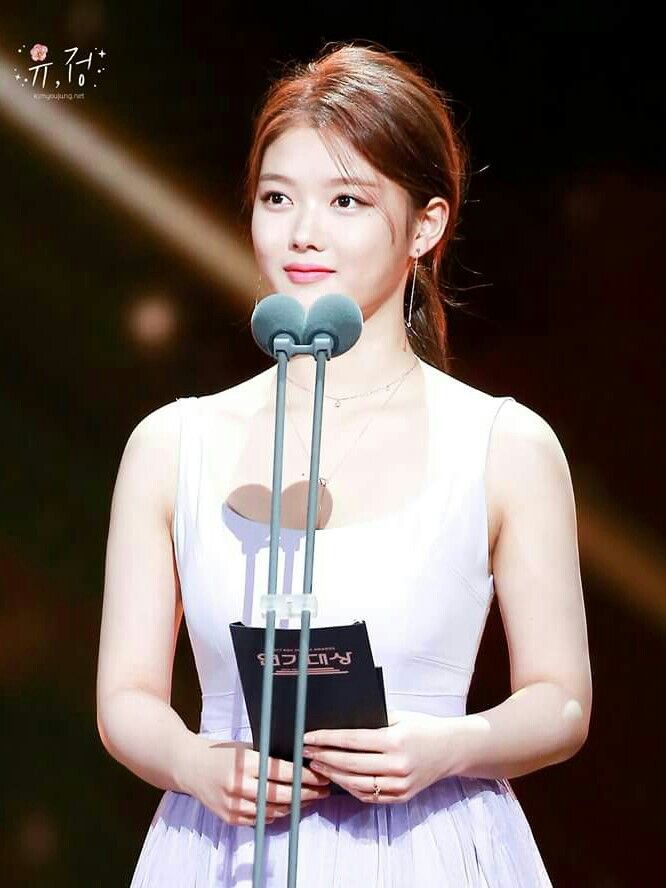 Kim Yoo-jung has worked hard to establish herself and has earned fame alongside funds from her successful career. Her estimated net worth is $6 million (approx) and is still under review.