Jessi is a Korean-American rapper and singer currently under P Nation. She is a former member of the hip-hop groups Uptown and Lucky J and project girl group Unnies. Jessie previously performed under the alias Jessica H.O, releasing her debut solo album Get Up in 2005. She was born in New York on December 17 ,1988. 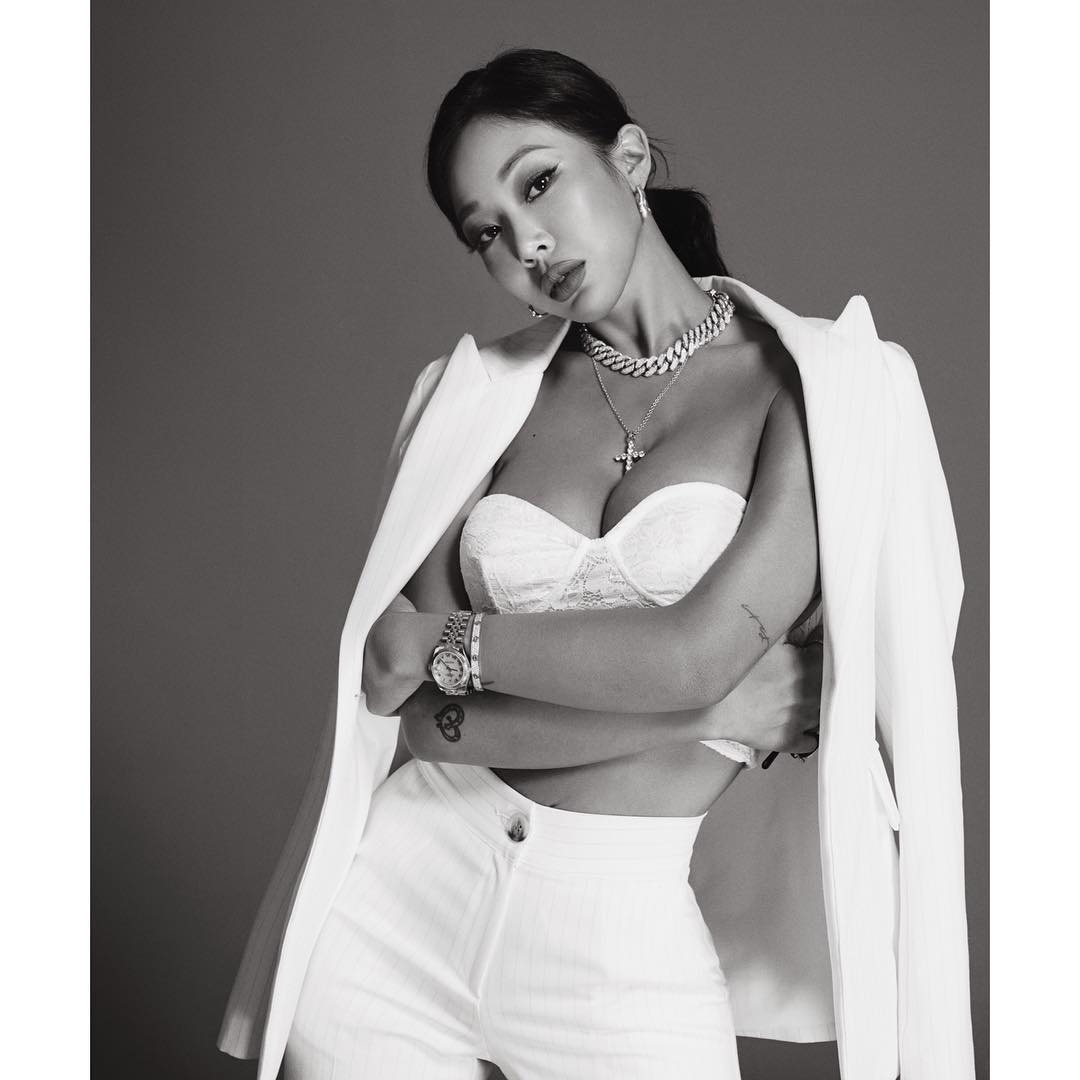 Jessi was born in New York, but grew up in New Jersey.Her parents are Korean immigrants and she has 2 older brothers. Jessie moved to South Korea when she was 15.She attended Korea Kent Foreign School.She is a former SM trainee but left as she felt that SM didn’t fit her style of music.  Jessi went on temporary hiatus from the music industry as she struggled to become accustomed to Korean culture. She did not find immediate success after her debut, and was sometimes forced to sleep in saunas when she did not have enough money for a place to stay. 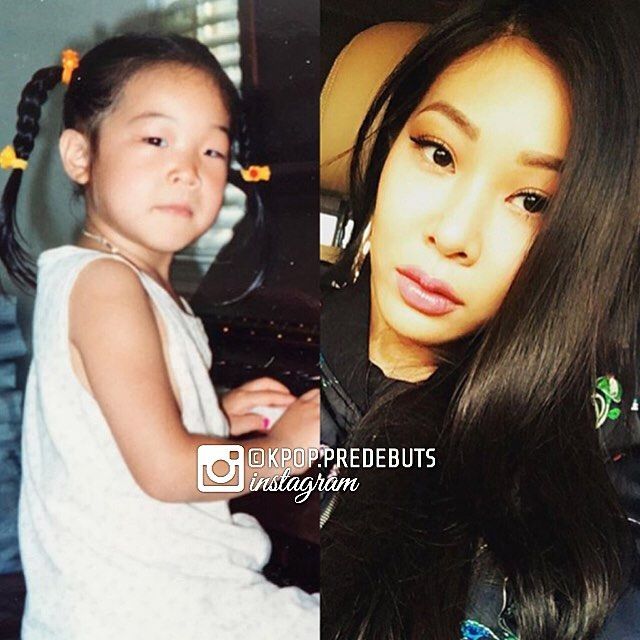 On December 1, 2005, she made her solo debut with the single album “Get Up”.A year later, In 2006, she was added in the hip-hop group Uptown, replacing their original vocalist, Yoonmirae, and their debuted on May 25 with the studio album Testimony. Jessi released her second single album, on January 15, 2009 “The Rebirth”. After five year on hiatus, on July 17, 2014 Jessi debuted as a part of the hip-hop trio Lucky J, under YMC Entertainment. From January to March 2015, she participated in the first season of Unpretty Rapstar.

In 2016, Jessi was a member of the first season of the variety show Sister’s Slam Dunk and its group Unnies. The project group released their first single on July 1, 2016. Jessi released her first mini album, Universe On July 13, 2017. A year later, on July 6, 2018, she released her sixth and last digital single under YMC Entertainment, “Down”.On January 24, 2019, she signed with PSY’s new agency, P Nation. Under the agency, she already released two singles, “Who Dat B” and “Drip”.

Jessie has won the award with the title awesome swagger in 2016, 8th Style Icon Asia. She has also received Best singer award in 2016, Cable Star Awards .

Jessi is South Korean Rapper who has a net worth of $100,000 – $1M at the age of 30. Jessi’s income source is mostly from being a successful Rapper.

Updated: Dec 3, 2019 at 9:49PM | First Published: Dec 3, 2019
We use cookies to ensure that we give you the best experience on our website. If you continue to use this site we will assume that you are happy with it.Ok