Ahn Hyo-jin professionally known as LE ,is a South Korean rapper, producer, and songwriter. LE was born on  December 10, 1991 . He has been a member of the K-pop girl group EXID since 2012. She was previously a member of the underground hip hop group, Jiggy Fellaz, performing under the stage name, Elly. 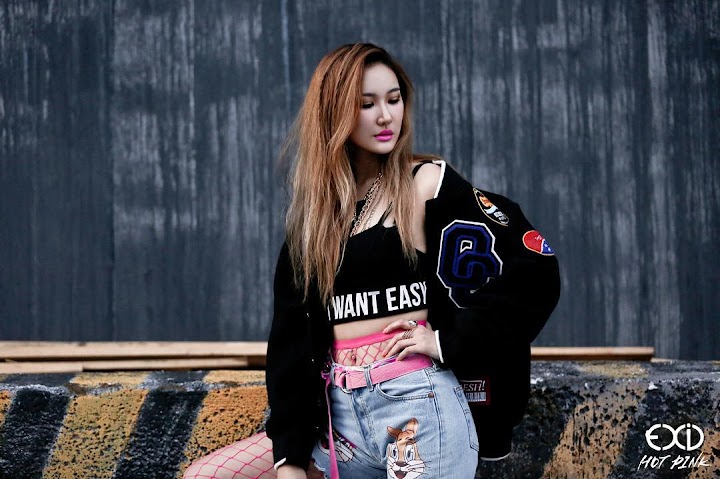 LE was born in  Cheonan, South Korea. She has a younger brother. Before joining EXID she was a member of underground rap group, Jiggy Fellaz, where she was the only female member. She was asked personally by Shinsadong Tiger to join EXID as the rapper and song-writer in 2012.

She made her debut as a member of EXID on February 16, 2012 with the release of their debut single, “Whoz That Girl”. It was not until 2014 that the group unexpectedly gained popularity with the single “Up & Down”, which reached number one on the Gaon Singles Chart four months after release due to a fan-recording of a live performance becoming a viral video.

Likewise she has a good name in music making and rapping . LE  has written not only all of EXID’s group songs to date. Also she has written  songs for other artists  including DIA, Boys Republic , and FIESTAR.  She’s also known for being the rap teacher and friend to Hyuna , for whom she wrote several songs including “Trouble Maker”.

Furthermore she collaborated with Huh Gak for the song “Whenever You Play That Song”. Under the stage name “Elly” she was part of an underground group called “Jiggy Fellaz”.Also LE sang in MBLAQ’s “Oh yeah” . She collaborated with BIGSTAR’s FeelDog & B2ST’s Junhyung for “You Got Some Nerve”. Whereas she has  composed 51 songs, as of 2017.  EXID was expected to make their debut in January, but they postpone it because LE  injuried her leg during their choreography practice.

LE’s  efforts in the world of K-pop music has not gone unnoticed as her group has bagged a good number of awards. They include the Digital BoNsang in 2016 Golden Disc Awards , Bonsang in 2016 Seoul Music Awards, MBC Music Star Award in 2015 Melon Music Star Award , Best Champion songs and Best Performance in 2015 MBC Music Show Champion , Artist of the Year in 2016 Korea Assembly Grand Award and many more. 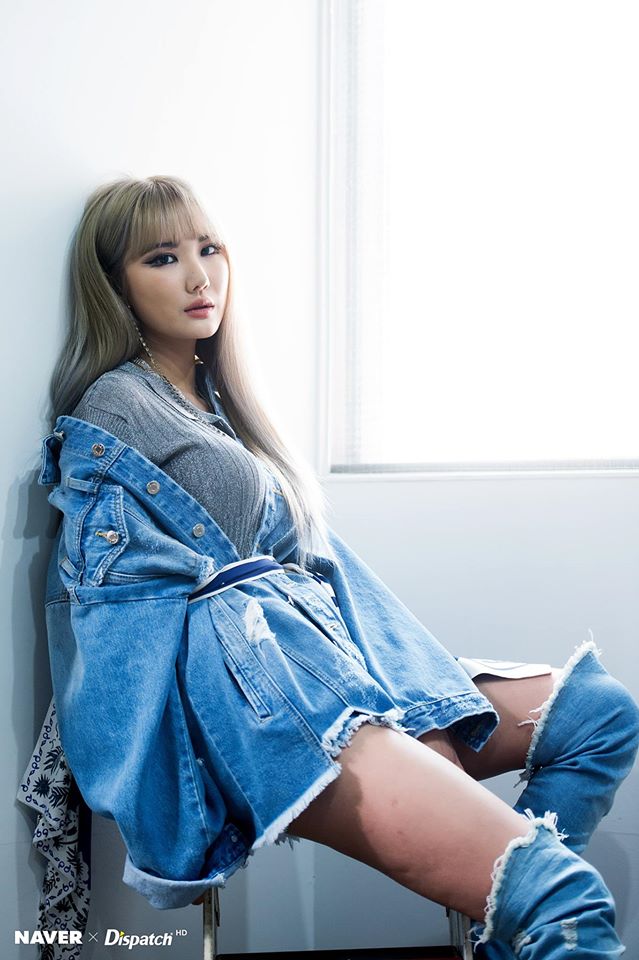 Updated: Dec 23, 2019 at 4:56AM | First Published: Dec 23, 2019
We use cookies to ensure that we give you the best experience on our website. If you continue to use this site we will assume that you are happy with it.Ok