Lee Seung-gi was born on January 10, 1987 in Seoul, South Korea. His family background,is not much known and it has been widely documented that he is from a very rich South Korean business family. He was an all rounder and performed equally well in sports, academics and arts . Lee was the elected president of the student council during all his high school and middle school. In school, he became well-versed in English, Japanese and Korean.

Lee loved music and arts since his early teenage years and spent hours listening to music. After getting through with his high school education with flying colours, he started performing and became a successful musician . He continued  his studies in International Trade and Commerce from Dongguk University. He didn’t stop at that and went ahead with his education by pursuing post graduate studies in Trade Theory along with Finance and Cultural Contents at the Dongguk Graduate School. 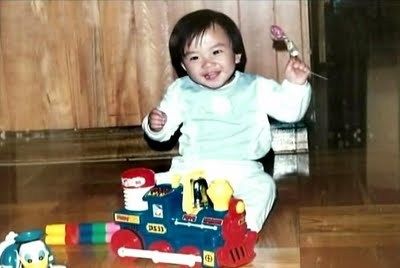 Lee composed his first album ‘Dream of a Moth’ at the age of 17 and one song from the album became a mega success. The song ‘Because you’re my girl’ became a national rage. His next two albums also garnered a massive popularity among the listeners and he released a single in 2009 ‘Will you Marry Me’, which turned out to be another milestone in his career. Same year, he announced his next album titled ‘Shadow’, which became the most highly anticipated album of the year and managed to garner more than 40,000 pre-order copies. Lee made his acting debut in 2005 with a guest appearance in the popular sitcom titled ‘Nonstop 5’. In 2007, Lee joined the cast of a famous variety show titled ‘1 Night 2 Days’.In October 2009, he took on the job as a host for the talk show ‘Strong Heart’

Thereafter, he appeared in a major role in the weekend drama series ‘The Infamous Chil Sisters’. More praise for his acting chops came in 2009 with his role in the drama ‘Brilliant Legacy’. The drama became a big success and as a result of this success, Lee received several acting . He played lead role in ‘My Girlfriend is a Nine-tailed Fox’.In 2012, Lee also eyed the international market for his music and released his album ‘Time for Love’. He then appeared in the 2012 drama ‘The King 2 Hearts’ and the historical fantasy drama ‘Gu Family Book’.In 2015, Lee made his film debut with ‘Love Forecast’, a romantic comedy.

Lee Seungi-gi has gained immense popularity throughout his career. He has been successful in receiving many awards such as  Best New Male Artist, Best Newcomer, Special Singer Award, Best Ballad Performance, Popularity Award and many more. 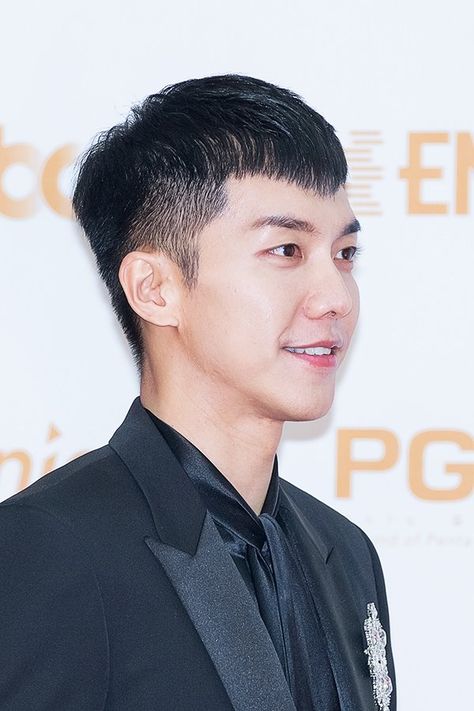