She was born on October 1, 1995, in Daegu, South Korea. Lee Siyeon’s Height is 166 cm and Weight is 49 kg her blood group is A. We will update Siyeon’s  Body Measurements, Eye Color, Hair Color, Shoe & Dress size as soon as possible.

Lee Siyeon’s relationship status is quite unknown. We don’t have much information about her past relationships.

She has not shared any details about her parents. Siyeon has an older sister.  Our team currently working, we will update parents’ information.

Talking about Siyeon’s education, she has not shared any details about her education. We are currently working to find, we will update school, college, and university’s information. 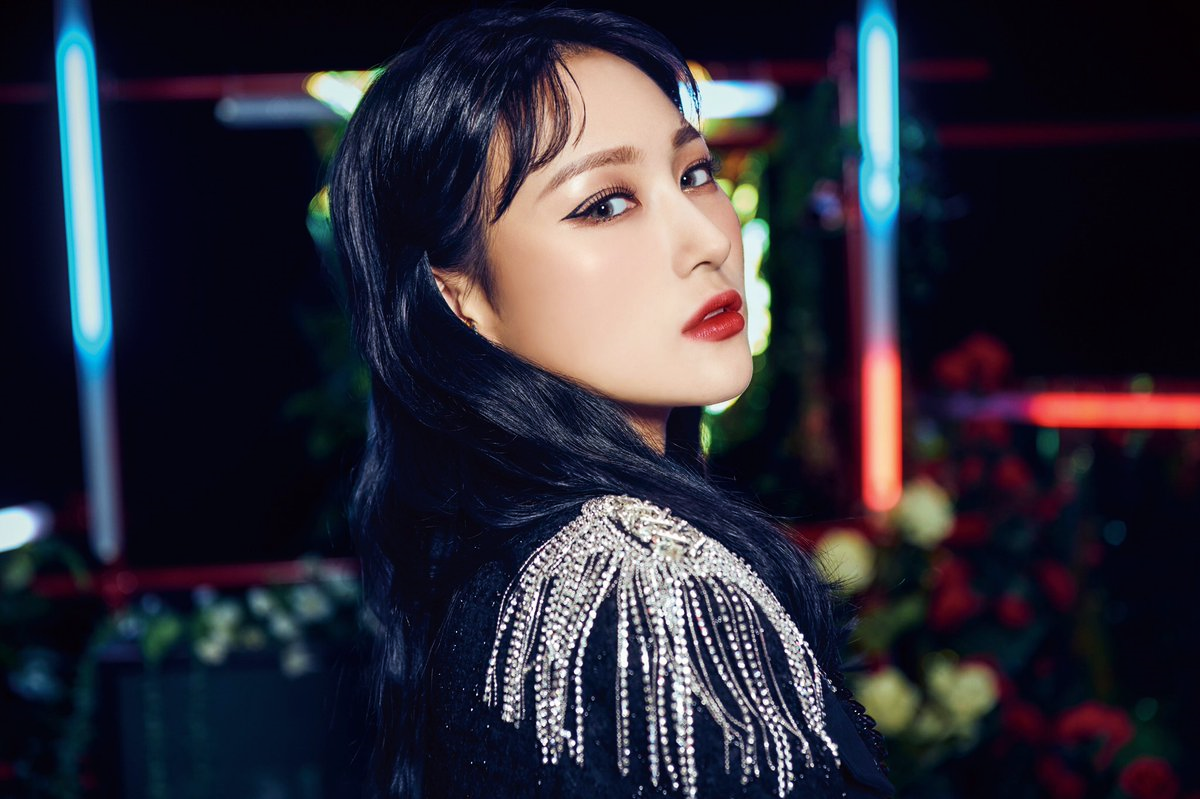 On January 13, 2017, the reformulation of the group, known now as Dreamcatcher,  Siyeon made her official debut with the release of the single “Nightmare”. Dreamcatcher is a South Korean girl group formed by Happy Face Entertainment. The group consists of seven members: Jiu, Sua, Siyeon, Handong, Yoohyeon, Dami, and Gahyeon. Similarly, on April 5, Dreamcatcher released their second single album Fall Asleep in the Mirror and its title track “Good Night”.

Dreamcatcher released their first EP under their new name titled Prequel on July 27. The album contained six tracks, including the lead single “Fly High”. The album debuted at No. 5 on the Billboard World Albums Chart and peaked at No. 1 on the US iTunes K-Pop Top 100 Chart. In October 2017, she, alongside fellow members Siyeon, Yoohyeon, and Dami became contestants on the survival show MIXNINE. However, on December 10, 2017, it was announced that all four members would leave the show. Later, on January 22, Dreamcatcher Company revealed that Siyeon would release her first solo single, “Paradise”, on the 29th, ahead of the group’s comeback.

Lee Siyeon isn’t active on any social media. However, her activity with her bandmate is updated by Dreamcatcher’s official page. Dreamcatcher is active on Instagram, Twitter, and Youtube

There are no rumors and scandals about Lee Siyeon

What is Lee Siyeon’s Net Worth?