Lee Tae-min, better known as ‘Taemin’ is a popular South Korean singer, songwriter, dancer, and actor who earned international fame as a member of the boy band ‘Shinee’ under the label SM Entertainment. He is the youngest member as well as main vocalist & dancer of the group. In addition to this, he is recognized amongst Korean industry as the successful dancer & musician with distinctive style and numerous other exceptional abilities. He is musically active as main vocalist of Shinee as well as solo artist & a popular actor.

Lee Tae-min was born in Seoul, South Korea on July 18th, 1993, to an average Korean family. He kept his childhood and family private from the public. Taemin has a loving relationship with his  family and has an older brother named Lee Taesun.

Taemin wanted tobecome a pilot but eventually he became interested in dancing and his passion for music made him pursue his dream career. About his educational background, he attended ‘Chungdam High School’ but later dropped out and enrolled in Hanlim Multi Art School. Later on, he attended the ‘Myongji University’ majoring in musical and film.

Lee Tea-min is also an ardent supporter of LGBTQ as well as gender neutral society. 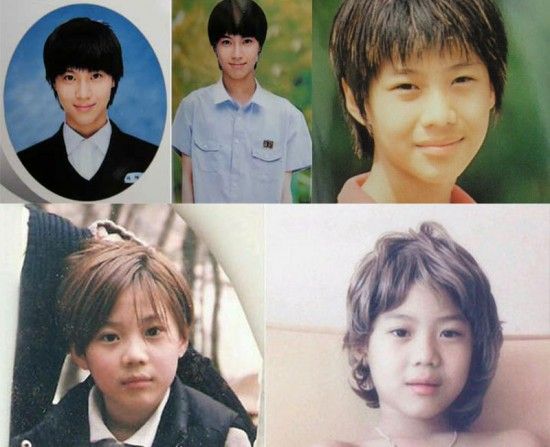 Lee Tae-min was scouted by SM Entertainment in 2005 and later debuted as lead vocalist & main dancer of 5-member boy group Shinee on May 25, 2008. Eventually, he also started contributing to the group as songwriter. He was also a part of a project named SM the Ballad and later on appeared on KBS’ ‘Immortal Songs: Singing the Legend 2’ as well as ‘Dream Team’, ‘We Got Married’, ‘Why Not? The Dancer’, & ‘Hit the Stage’. Furthermore, he debuted as an actor in 2009 in the TV series ‘Tae Hee, Hye Kyo, Ji Hyun’ and has since worked on several dramas and films. Similarly, he launched his solo career, beginning in 2014 with the EP ‘Ace’ and gained much success. In addition to this, Tae-min also actively collaborated with other artists and musicians.

Besides music, he has endorsed several popular brands including Reebok, H2, Auction, Oddugi Noodles, Smart School Uniform, Skechers, Etude House, Maypole, Nana’s B, The Saem and many others. 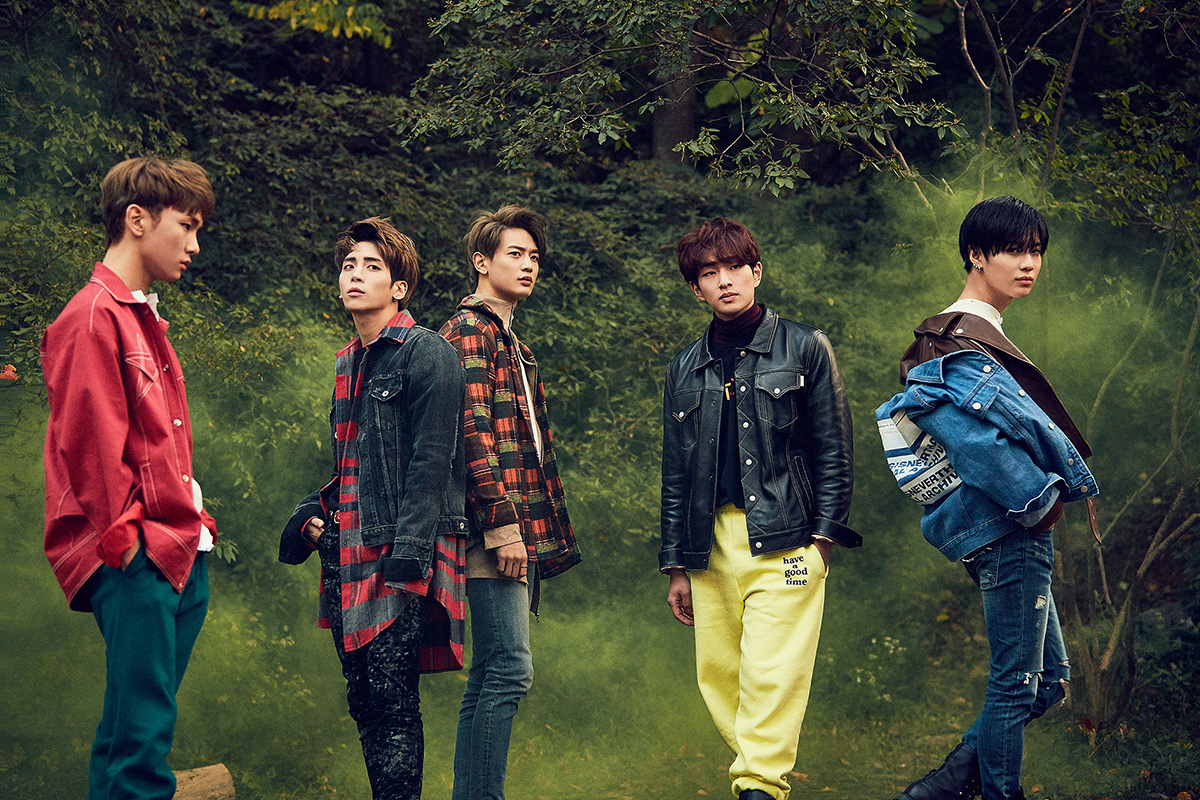 Lee Tae-min has received praise for his artistic workl and involvement in the creation of his music. He has been awarded with several awards during his mega successful career such as the Performance Star Award at the 2017 Busan One Asia Festival, two Golden Disk Awards, Bonsang (main prize) and Inkisang (popularity award) in 2015 and several others.

Lee Tae-min’s net worth is estimated to be around $1-$5 million from his professional career.