Lalisa Manoban, popularly known by her stage-name Lisa is 22 years old Thai rapper, singer, dancer, and model. She is a member of a popular Korean girl group named BLACKPINK which consists of 4 members and is working under YG Entertainment Company as the youngest member (make) of her group. As a result of her hard work, dedication and talent she has garnered immense popularity among the Korean viewers and her fans which earned her further opportunities to broaden her career path. Apart from her group’s activities she is a popular name in show-business and is actively working as a popular rapper, sub-vocalist, dancer and also a model in both South Korea and Thailand. Furthermore, she is very popular with her awesome dancing skills and kind personality. 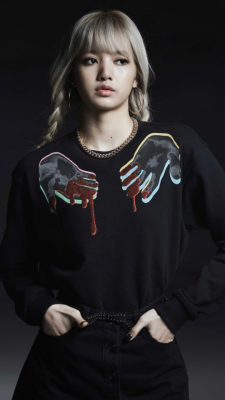 Lisa Manoban was born on the 27th of March, 1997 in Bangkok, Thailand. Her birth-name is Pranpriya Manoban which she later legally changed her first name to Lalisa. Her ethnicity and nationality are Thai. Not much is known about her parents to the public except that she has very supportive parents and her step-father is a Swiss renowned chef, Marco Bruschweiler who is currently active in Thailand. She was active from an early age in dancing and modeling. Lisa Manoban is the first non-Korean YG Entertainment artist. While talking about her professional career, she became YG Entertainment’s formal trainee in the year 2011 in South Korea. Later on, she debuted as main dancer, lead rapper, supporting- vocalist and make of the popular K-pop girl group, BLACKPINK on August 8, 2016. Soon after, she also started modeling and endorsing various brands such as Celine, a French luxury brand, Elle, Nylon, etc. She is also the new brand presenter for AIS Thailand (2019) and presenter for Samsung Galaxy S10 in Thailand. Likewise, he has also modeled for various commercials and endorsed many other products at both national and international levels. 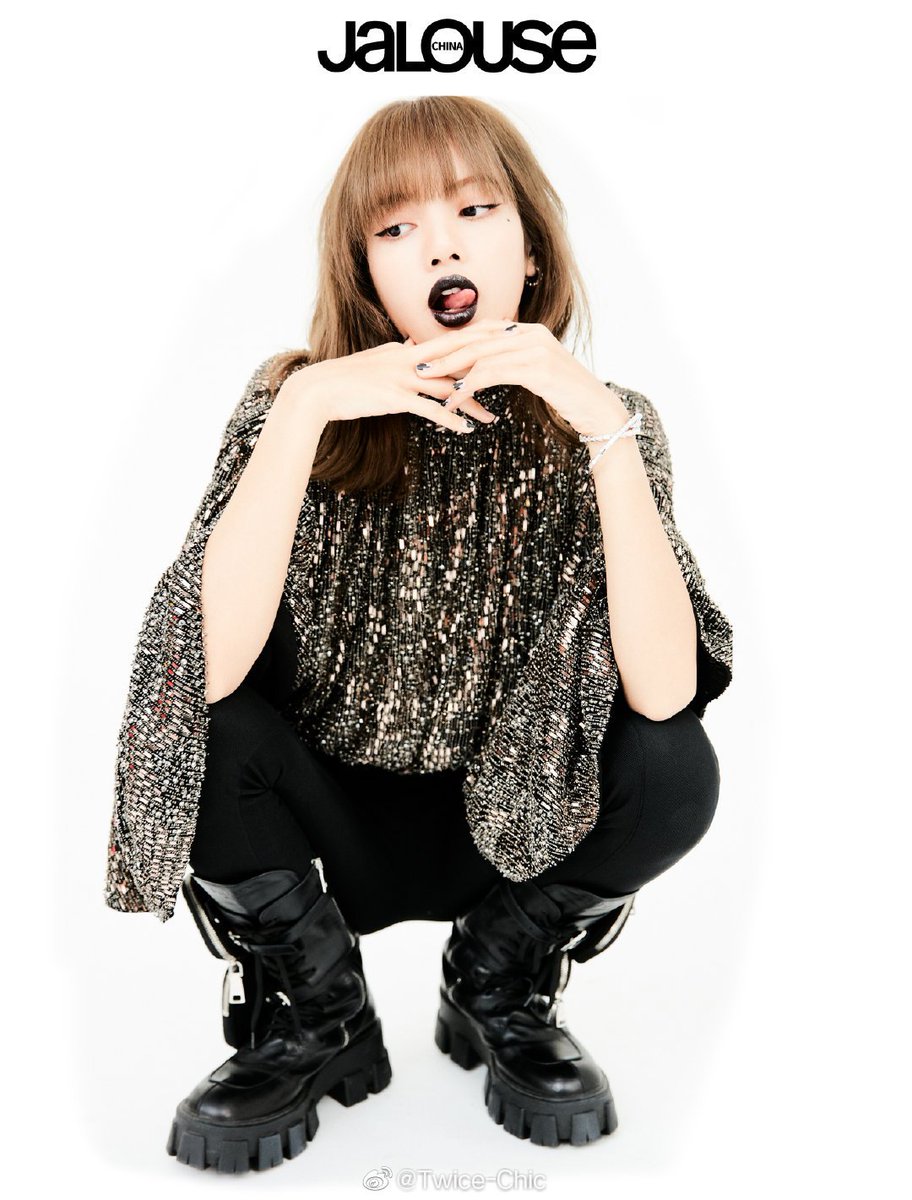 Lisa Manoban has gained a good name and fame from his successful career from her earlier childhood. She along with her group members has also received several awards such as Billboard World Digital Song (2016,2017) and later became the first K-Pop girl group to perform at Coachella. In 2018, Lisa won The Standard ‘Person of the Year’ award in Thailand and became the most followed K-Pop idol on Instagram in April 2019. She holds a great impact and influence among her fans.

Lisa Manoban has collected an excellent amount of money from her successful career and artistic works. Her estimated net worth is $2 million and is still under review.