Mark Tuan is an American singer, rapper, and dancer, who is part of the South Korean boy band ‘Got7.’ He has released several EPs with the band and has appeared in the web drama ‘Dream Knight.’ Most of his singles for the band are chart busters. Tuan, with his incredible skills and talent, has won numerous awards and has successfully built an impressive fan base. 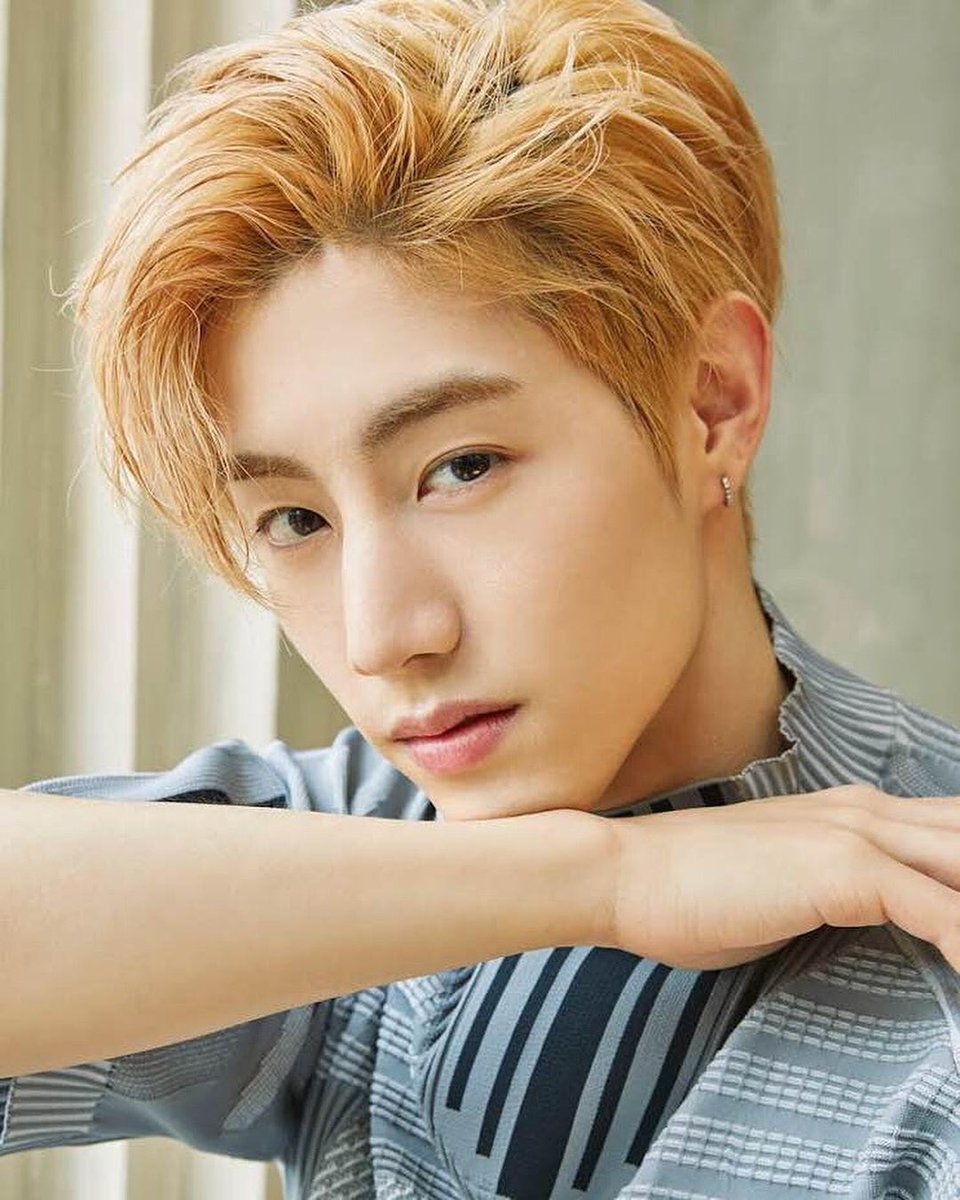 Mark was born Mark Yi-Eun Tuan, on September 4, 1993, in Los Angeles, California, US. He is the first son of his parents, Raymond and Dorine Tuan. He is from Taiwan. Mark has two sisters, Tammy and Grace, and a younger brother, Joey. Mark attended ‘Arcadia High School’ in California. He often scored well in mathematics and physics. Mark spent some of his childhood in Brazil and Paraguay. Mark has traveled extensively, and this has helped him learn several languages. He can speak Korean, English, and Mandarin fluently. 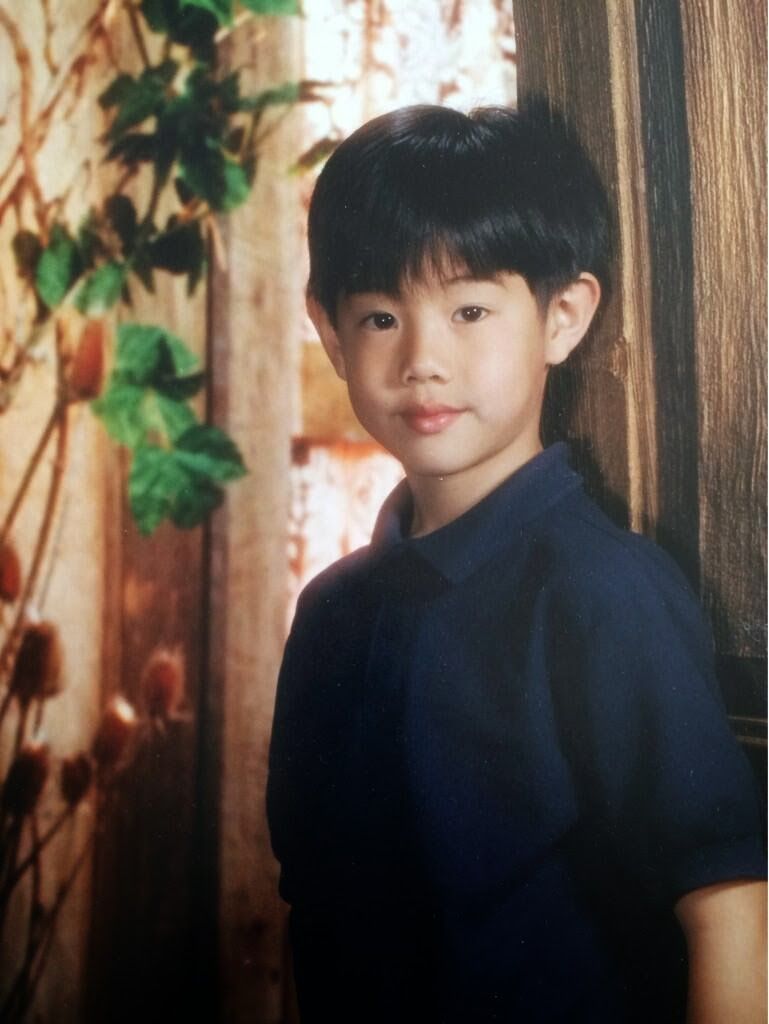 He auditioned for a South Korean talent agency named ‘JYP Entertainment’. Mark’s rendition of Eminem’s track ‘When I’m Gone’ impressed the judges so much that he was immediately included in the agency’s roster. Mark then moved to South Korea, where he received his formal singing lessons. Apart from taking music lessons, Mark also learned the Korean language, which later helped him promote himself.

After about three and a half years, in 2014, he was announced as one of the members of the boy band ‘Got7.’ He joined the band as its main rapper, singer, and visual dancer. With ‘Got7,’ Mark launched his debut single, ‘Girls Girls Girls,’ on January 16, 2014. Mark has been part of several of the band’s EPs and studio albums, namely, ‘Got it?,’ ‘Got Love,’ ‘Identify,’ ‘Just Right,’ ‘Moriagatteyo,’ and ‘Flight Log: Departure.’

Similarly his good looks and charming persona have played a key role in making him one of the most favored ‘Got7’ artists. He grabs the maximum attention at any ‘Got7’ event. He was also part of the web drama ‘Dream Knight,’ along with the other band members. As one of the band’s leading songwriters and overall talent, Tuan has been the recipient of a couple of awards and nominations including the SBS MTV Award for Best New Artist , SEED Popular Asian Artist of the Year, China Goodwill Star and a couple more others. The band itself has earned over 60 award nominations from major award bodies like Seoul Music Awards, Mnet Asian Music Awards, Golden Disc Awards and plenty more others

Mark  net worth in 2019 is estimated to be $2 Million. However his annual salary is under review. The astounding net worth is the compilation of his income and earnings from his profession as a Pop singer 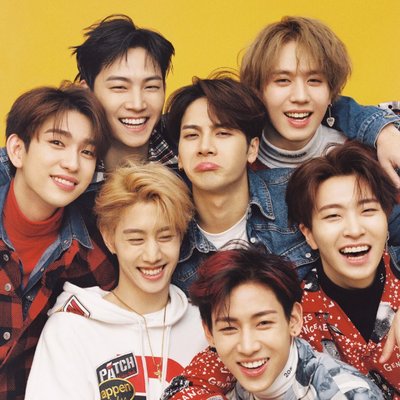