Momo Hirai has commonly known as Momo is a Japanese singer and dancer currently based in South Korea. Momo was born on November 9, 1996. She is a member of the South Korean girl group Twice formed by JYP Entertainment. 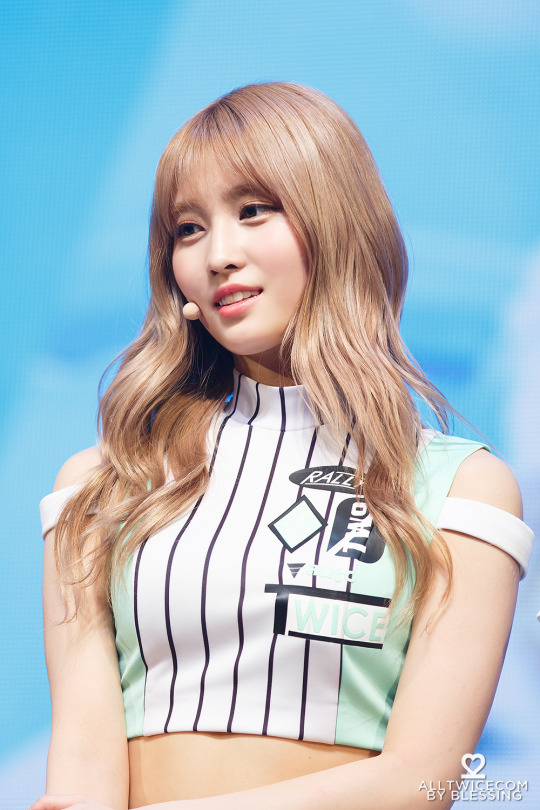 Momo Hirai was born in Kyoto, Japan. She began dancing at the age of three, together with her elder sister. Momo had some early exposure to the South Korean music industry, appearing in a music video for Lexy in 2008 and on the talent show Superstar K in 2011. Momo and her sister were originally spotted by JYP Entertainment in an online video in 2012. They were both asked to audition, and only Momo was successful, prompting her to move to South Korea in April 2012. Before joining Twice, she danced in a number of music videos as a “K-Pop trainee”. 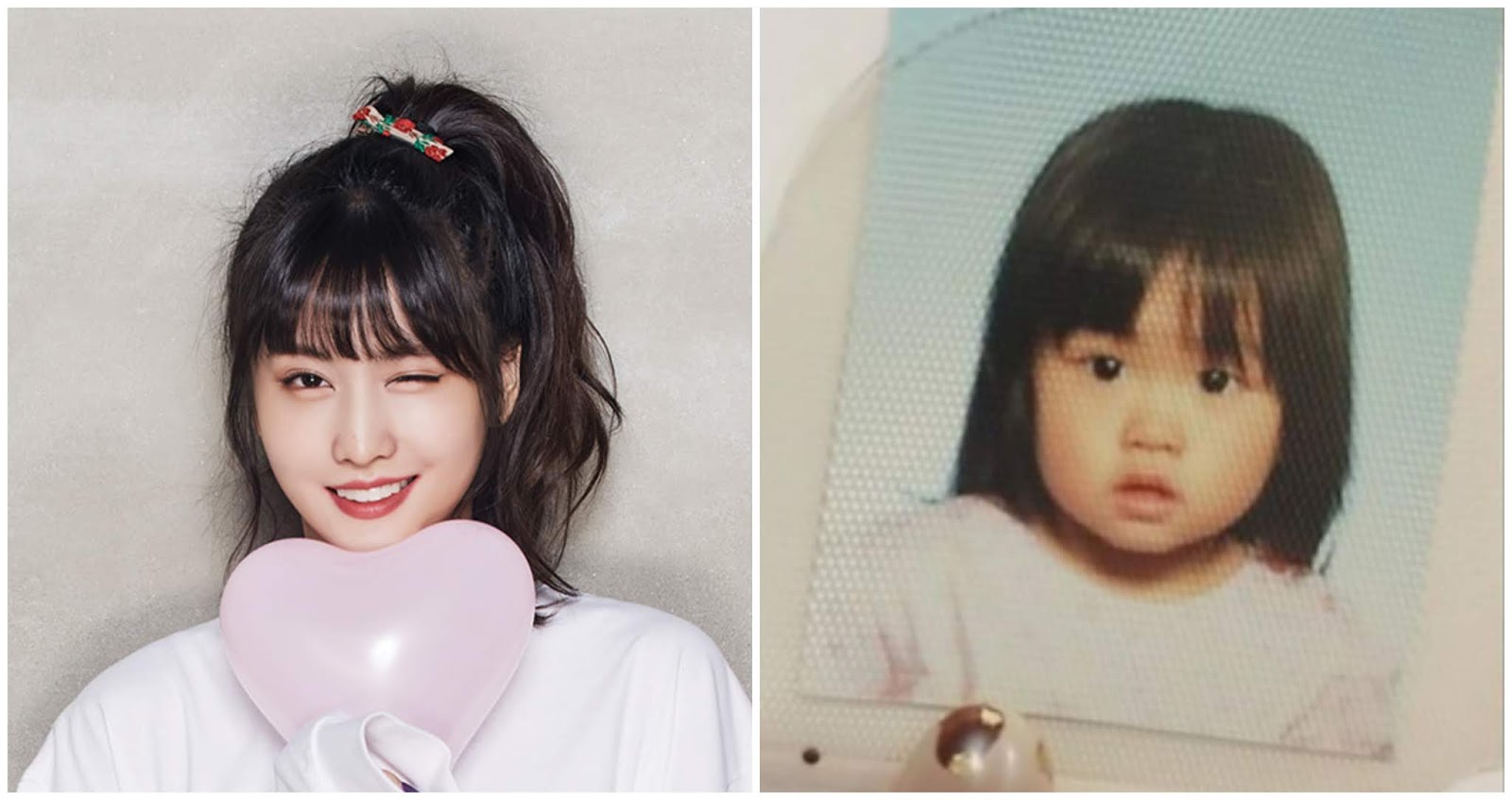 In 2015 Momo participated in the South Korean reality television show Sixteen, hosted by JYP Entertainment and co-produced by Mnet. Though she was initially eliminated in the competition, she was brought back at the end of the competition and was allowed to join the newly-formed girl group Twice. In October 2015 she officially debuted as a member of Twice with their first extended play, The Story Begins.The lead single “Like Ooh-Ahh” was the first K-pop debut song to reach 100 million views on YouTube. In Gallup Korea’s annual music poll for 2018, she was the 20th most popular idol in South Korea. 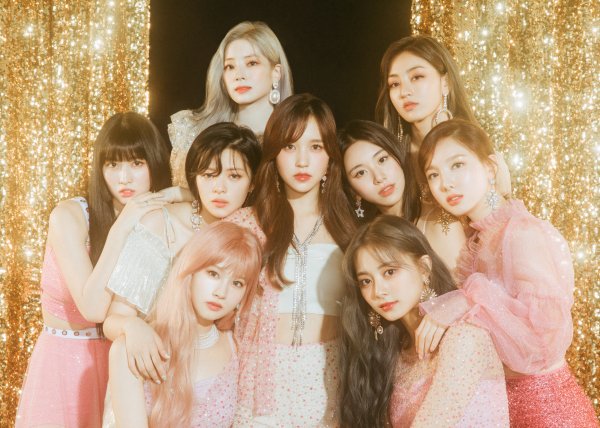 Momo efforts in the world of K-pop music has not gone unnoticed as her group has bagged a good number of awards. Twice received its first-ever nomination and award at the 2015 Mnet Asian Music Awards with the Best New Female Artist award, followed by another New Artist Award at the 2016 Golden Disc Awards. With a total of 36 music program trophies in 2017, Twice recorded the most wins received in a single year.

By May the following year, they became the first artist to win seven consecutive Triple Crowns on Inkigayo. Twice received their third consecutive Song of the Year award at the 2018 Mnet Asian Music Awards with “What Is Love?” from their fifth extended play of the same name, making them the first group to win the award for three consecutive years.

Momo net worth is around $2 million as of 2019. However, she hasn’t revealed her salary and income that she receives from her work. 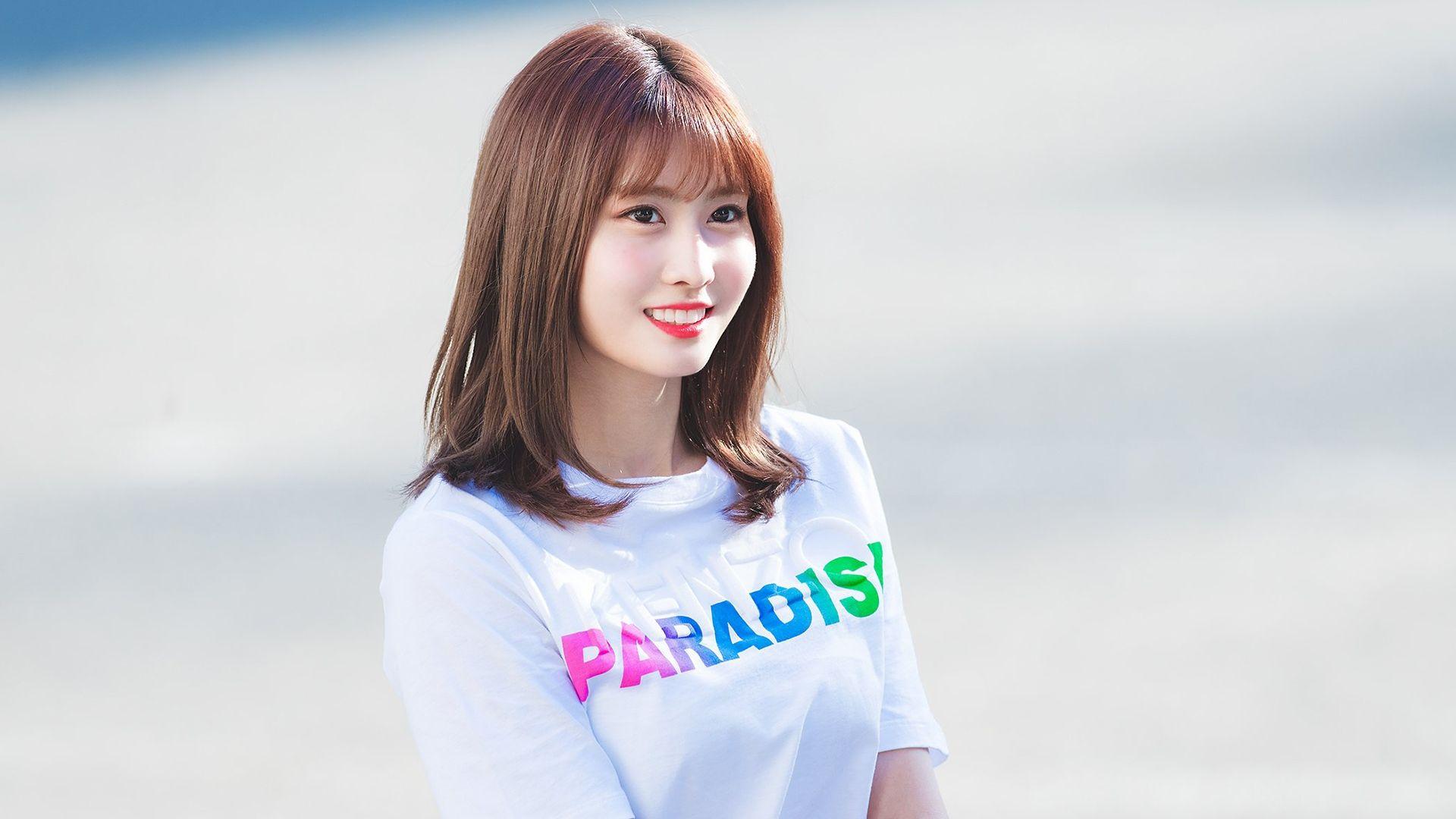 Updated: Dec 31, 2019 at 11:42PM | First Published: Dec 31, 2019
We use cookies to ensure that we give you the best experience on our website. If you continue to use this site we will assume that you are happy with it.Ok