Jo Serim is a South Korean singer under Yuehua Entertainment. Seim is also by the stage name Onda.  She is a member of the girl group Everglow. Everglow debuted on March 18, 2019, with the single album Arrival of Everglow.

Onda was born on May 18, 2000, in South Korea. In 2017, she participated in Mnet’s new survival show, Idol School, but was eliminated in episode 4 after achieving 40th place. 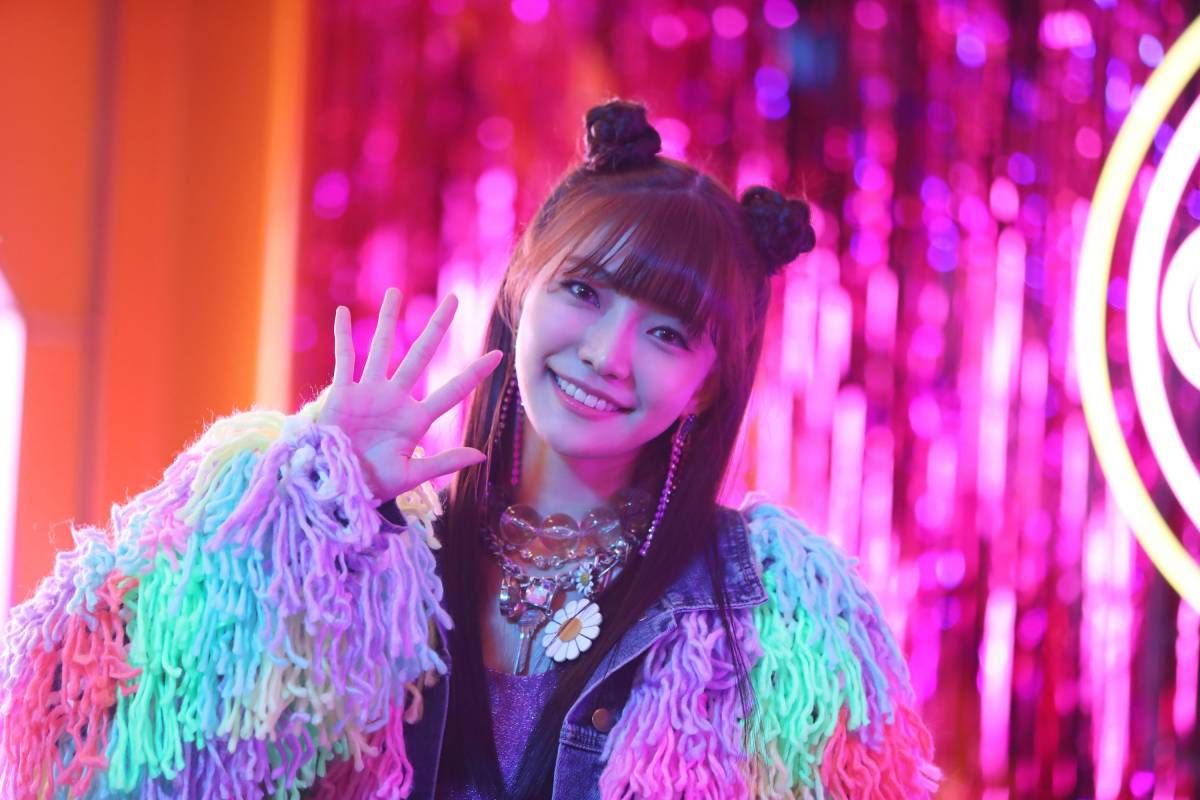 Onda debuted as a member of Everglow, on March 18, 2019.  Everglow released their first single album, Arrival of Everglow, with the lead single “Bon Bon Chocolat”. The song was co-written by the American singer-songwriter Melanie Fontana. Similarly, the group made their debut stage on March 21 on Mnet’s music program M Countdown. Onda along with her band members enjoyed commercial success with their releases; Arrival of Everglow debuted and peaked at number 6 on the Gaon Album Chart.

They sold more than 17,000 copies as of July 2019, while “Bon Bon Chocolat” debuted and peaked at number 5 on the World Digital Song Sales Chart. Furthermore, on August 19, 2019, the group released their second single album Hush with the lead single “Adios”. Also on February 3, 2020, the group released their first mini-album Reminiscence with the lead single “Dun Dun”. Later on January 21, 2020, it was announced that Everglow will embark on the Everlasting Tour in the USA, beginning in Dallas, Texas on March 6, 2020. The tour would span five different cities in the United States. Onda has gained immense popularity throughout her career. She has been successful in receiving awards withe her group Everglow. On September 24, 2019, Everglow won their first music program broadcast award on The Show.

Onda’s net worth is estimated to be $1 Million – $5 Million (Approx.)in 2020. Similarly, her net worth was $100,000 – $1 Million in 2019. However, her annual salary is under review. The Astounding net worth is the compilation of her income and earnings from her profession as a singer.