Park Serim is a South Korean rapper under Starship Entertainment. He is the leader of the boy group CRAVITY. There are nine members in the group.  They debuted on April 14, 2020, with their extended play Season 1. Hideout: Remember Who We Are.

Serim was born on March 3, 1999, in South Korea. He has been a trainee since 2017.  Serim got into CUBE first, then into YG. Park Serim was the final winner of the YG Entertainment audition from ‘Bundang LJ Dance Academy School’ in 2017.  Serim performed “Fire” (BTS) as a guest at a festival during Middle School. He was in a Dance Cover group.
Serim graduated from  Seongnam Neulpureun High School, Yongin Baekhyeon Middle School, Baekhyeon Middle School. He trained to be a Rapper and Dancer. He is a former trainee under YG Entertainment. 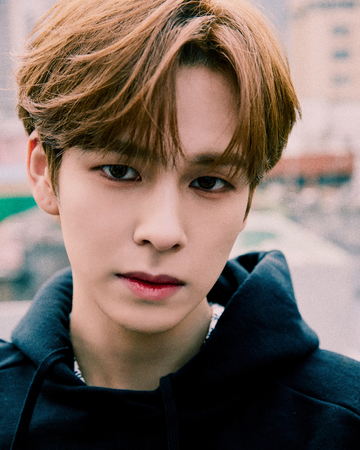 On March 15, Starship opened the group’s official SNS accounts, and the name revealed to be Cravity.  The first three members were revealed the following day: Serim, Allen, and Jungmo. Likewise, on March 17, Woobin, Wonjin, and Minhee were revealed, followed by Hyeongjun, Taeyoung, and Seongmin on the 18th. Serim on March 24, CRAVITY released a “coming soon” teaser photo titled “Cravity Season 1 Hideout : Remember Who We Were which Starship later confirmed that the group’s debut would be on April 14, 2020, which debuted and peaked atop of Gaon’s Album Chart. 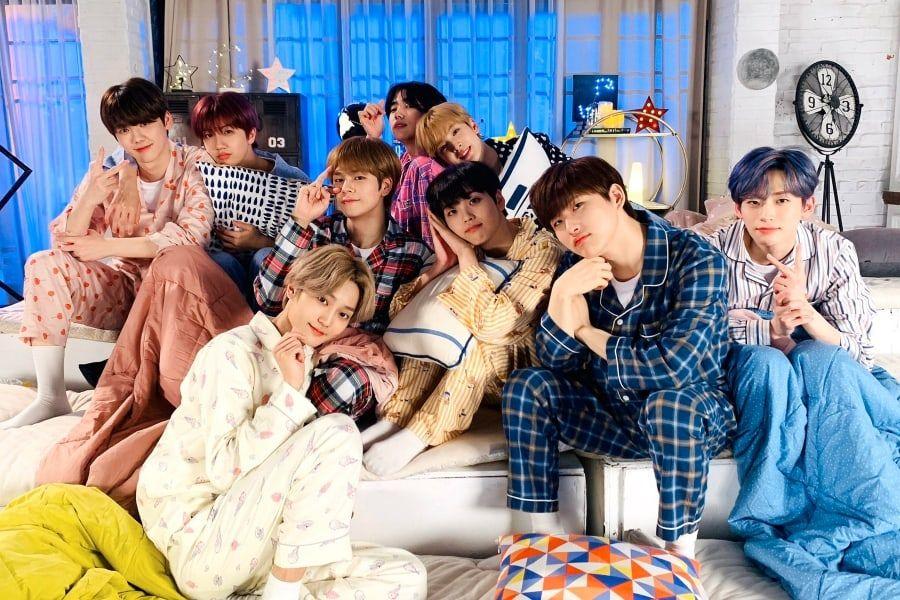 Park Serim’s net worth is estimated to be $1 Million – $5 Million (Approx.) in 2020. Similarly, his net worth was $100,000 – $1 Million in 2019. However, his annual salary is under review. The Astounding net worth is the compilation of his income and earnings from his profession as a singer.