Lee Gun Min also known by the stage name Seoho was born on June 7, 1996. He is the South Korean singer of Kpop Boy group ‘ONEUS’. ONEUS is a South Korean boy band formed by RBW. The group released its debut EP, Light Us, on January 9, 2019.

Seoho is from Daejeon, S. Korea. He has an older sister  He was originally supposed to use the stage name ‘Xion’. He was a trainee for RBW in the second season of Produce 101 during the first half of 2017. Likewise, Seoho was trainee for RBW on the YG survival show Mix Nine during the second half of 2017.  In early 2018, Keonhee and Hwanwoong, with the addition of Ravn, Seoho and Xion, were pre-debut team RBW Boyz, with Leedo added in March 2018; they were renamed Oneus in June 2018. On September 27, Oneus and their label-mates Onewe (formerly MAS) released the single “Last Song”. 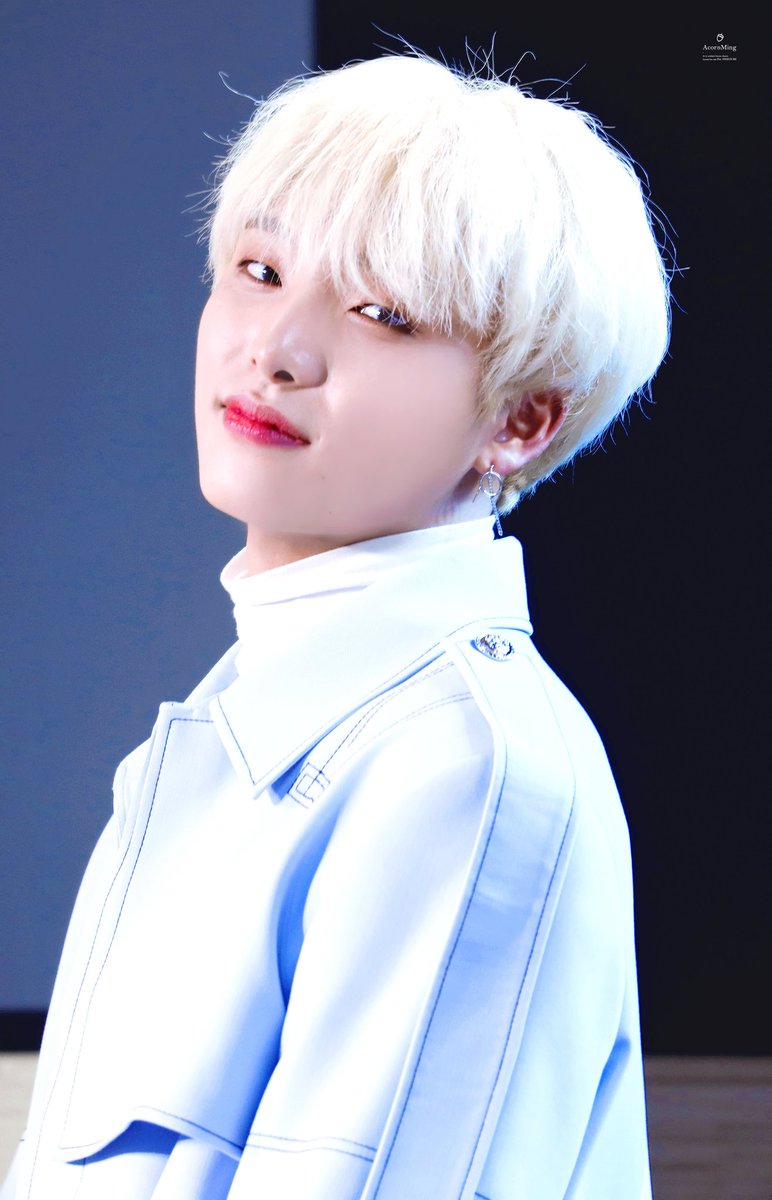 Seoho debuted as a member of ONEUS and their debut EP Light Us was released on January 9, 2019, with “Valkyrie” serving as its lead single. Similarly, their second EP Raise Us on May 29, 2019, with the lead single titled “Twilight”. He along with his bandmates attended their first concert in Japan titled 2019 Oneus Japan 1st Live. They released the first single in Japan “Twilight” on August 7.

Later ONEUS released their third EP Fly with Us on September 30, 2019, with the lead single titled “Lit”. Furthermore, Seoho and his groups held their first tour in Us titled Fly With Us kick-off in six cities from New York, Chicago, Atlanta, Dallas, Minneapolis and stopped in Los Angeles. On December 18, their second single in Japan titled “808” was released.”808″ debuted at number 1 on Oricon Daily Single Chart with 3,662 copies sold within one day since its release. 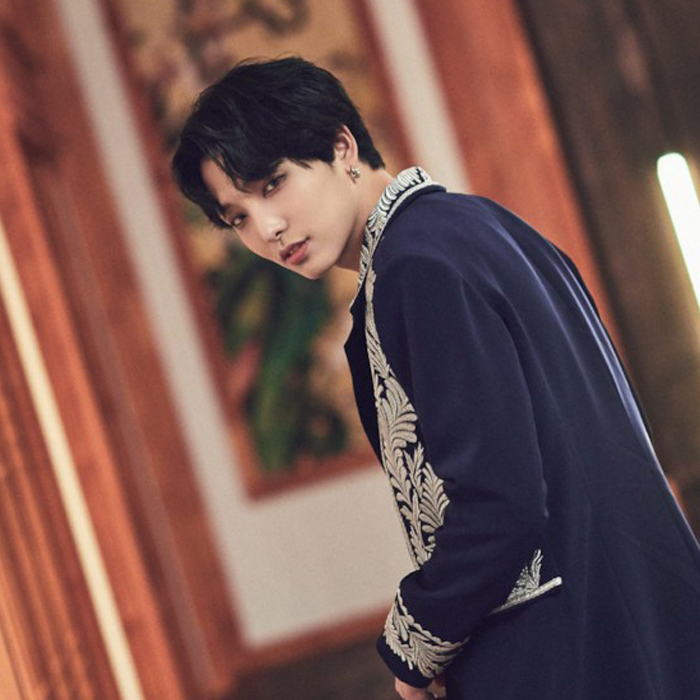 Seoho has gained immense popularity throughout his career. He has been successful in receiving many awards along with his band members. Some of the award-winning titles received by ONEUS are; Next Artist Award in 2019. Likewise ‘Rising Star Award’ in 2019 Fan N Star and ‘Most Anticipated Idol’ in  2019 KY Star Awards.

Seoho ’s net worth is estimated to be $1 Million – $5 Million (Approx.)in 2020. Similarly, his net worth was $100,000 – $1 Million in 2019. However, his annual salary is under review. The Astounding net worth is the compilation of his income and earnings from his profession as a singer. 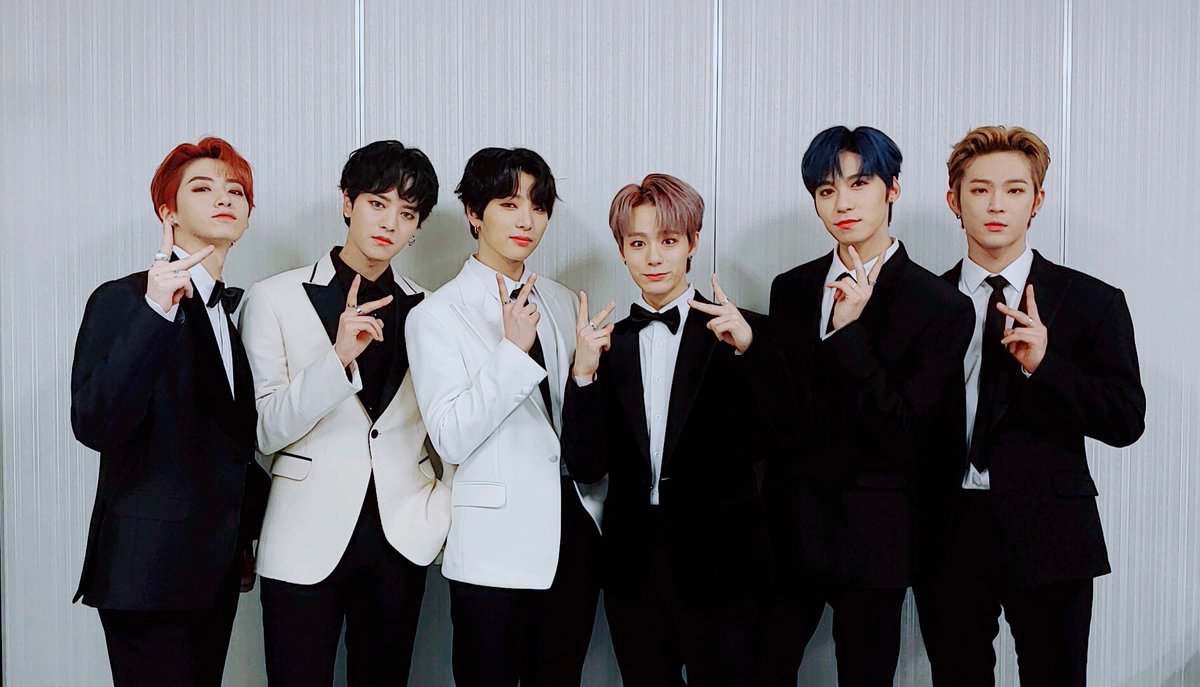