Cha Eun-woo or Lee Dong-min, is 22 years old South Korean singer, actor, dancer and model. He is a member of a popular Korean boy group named ASTRO which consists of 6 members and is working under Fantagio Entertainment Company. As a result of his hard work, dedication, and talent he has garnered immense popularity among the Korean viewers and his fans which earned him further opportunities to broaden his career path. Apart from his group’s activities he is a popular name in show-business and is actively working as a popular singer, actor, dancer, host and also a model. Furthermore, he is very popular with his handsome visuals and kind personality.

Cha Eun-woo was born on 30tthe h of December 1995 in Gunpo, Gyeonggi Province, South Korea. Likewise, he has very supportive parents and was raised from childhood by his parents and grandparents.

Cha Eun-woo attended ‘Neungnae Elementary School’ and then went to ‘Suri Middle-School’ and ‘Suri High-School.’ He also once studied at a primary school in the Philippines and from 2013-2016, he attended the ‘Hanlim Multi Art School’ and graduated in broadcasting and entertainment. Furthermore, he also joined ‘Sungkyunkwan University’ in 2015 and is majoring in performing arts.

While talking about his professional career, he appeared in ‘My Brilliant Life’ in 2014 and was launched under Fantiago’s web drama ‘To Be Continued’ in 2015 and ‘My Romantic Some Recipe’ in 2016. Later on, he debuted as sub- vocalist and visual of the popular K-pop group, ASTRO on February 23, 2016. Soon after, he also started acting and went to star in popular television drama named The Best Hit in the year 2017 followed by My ID Is Gangnam Beauty and Rookie Historian Goo Hae=ryung. Due to his hard work and dedication towards his work, he got an opportunity to work in several other TV shows and variety shows as co-host and entertainer. Likewise, he has also modeled and endorsed many products. 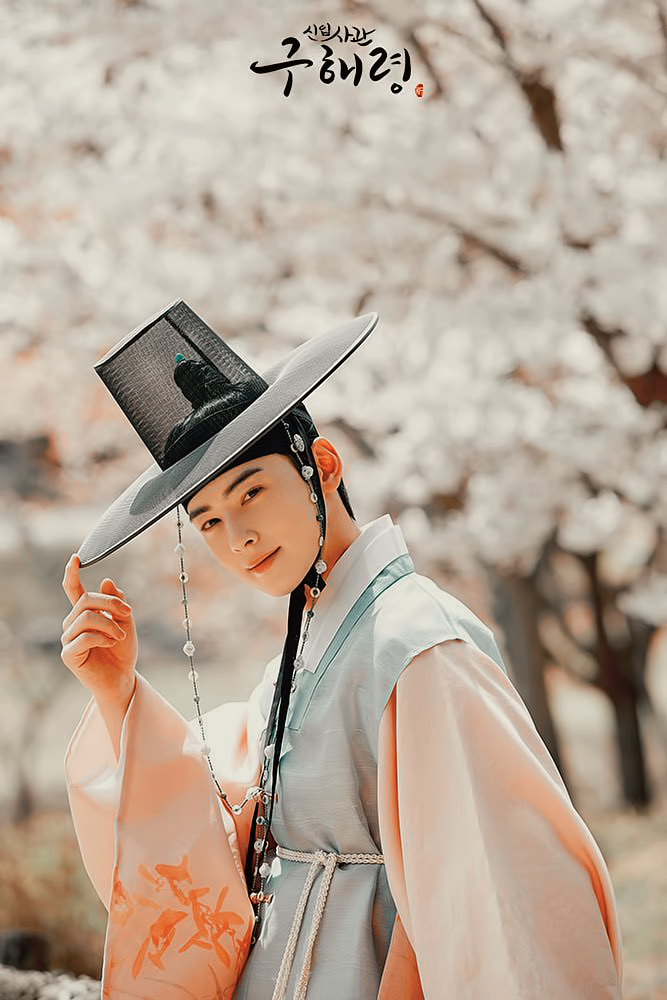 Cha Eun-woo has gained a good name and fame from his successful career. He along with his group members has also received several awards. Similarly, he has won CF Male Star Award and Hallyu Star Awards (2018), Special Award- Person of the Year, Rising Star Award, Most Searched Rookie Actor Award, Male Idol-Actor Award, Male Commercial Model (2018) and several other awards.

He has collected an excellent amount of money from his successful career and artistic works. His estimated net worth is $7 million and is still under review.