Park Jinyoung is one of the member of popular K-pop group GOT7 and actor under JYP Entertainment. He was born on September 22, 1994, in Jinhae-gu, South Korea. Likewise, in 2012 he debuted as a member of the JJ project under JYP entertainment. Later in 2014, he became lead vocalist, lead dancer, and rapper of GOT7. He made his acting debut in the drama Dream high (2012).

Park Jinyoung is the only son in the family. He has two older sisters. Jinyoung attended Yongwon Elementary School, Angolpo Middle School and later Kyunggi High School. Furthermore, he took up Performance at Howon University. In 2009 he became JYP trainee where he trained for 2 years and 6 months before debuting.

Jinyoung has cast a role in 2012 in the television drama “Dream High 2”. He and his fellow trainee JB debuted as the duo JJ Project in May 2012 with the single album JJ Project Slot Machines. Furthermore, on March 11, 2013, it was announced that Jinyoung would be appearing on MBC’s new drama When a Man Falls in Love. JYP Entertainment debuted a new boy group called Got7  on January 2014 where he  was announced as a member of the seven-piece group as a vocalist

Jinyoung received the Favorite Korean Drama Male Character Award at the 2019 StarHub Night Of Stars Ceremony which was held at the Marina Bay Sands Theater of Singapore. He won to his role as the main character of the tvN drama ‘He Is Psychometric’ where he acted alongside actress Shin Ye Eun and former SISTAR member Kim Da Som. 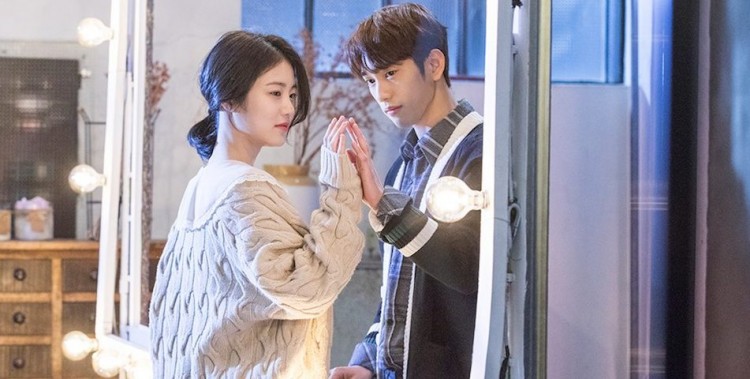 He has collected an excellent amount of money from his successful music and acting career. However, his actual net worth until now is around 1.5 Million and is still under review.

2019 Oscar Is Confirmed To Have No Host After 30 Years

Updated: Dec 2, 2019 at 1:24PM | First Published: Dec 2, 2019
We use cookies to ensure that we give you the best experience on our website. If you continue to use this site we will assume that you are happy with it.Ok