Úrsula Corberó Delgado is an award winning Spanish actress. She is known for her portrayals in television series like ‘Física o Química’ and ‘La casa de papel’. Similarly, Úrsula acted in films like ‘Cómo sobrevivir a una despedida. She was Born on August 11, 1989 in, Barcelona, Catalonia, Spain. 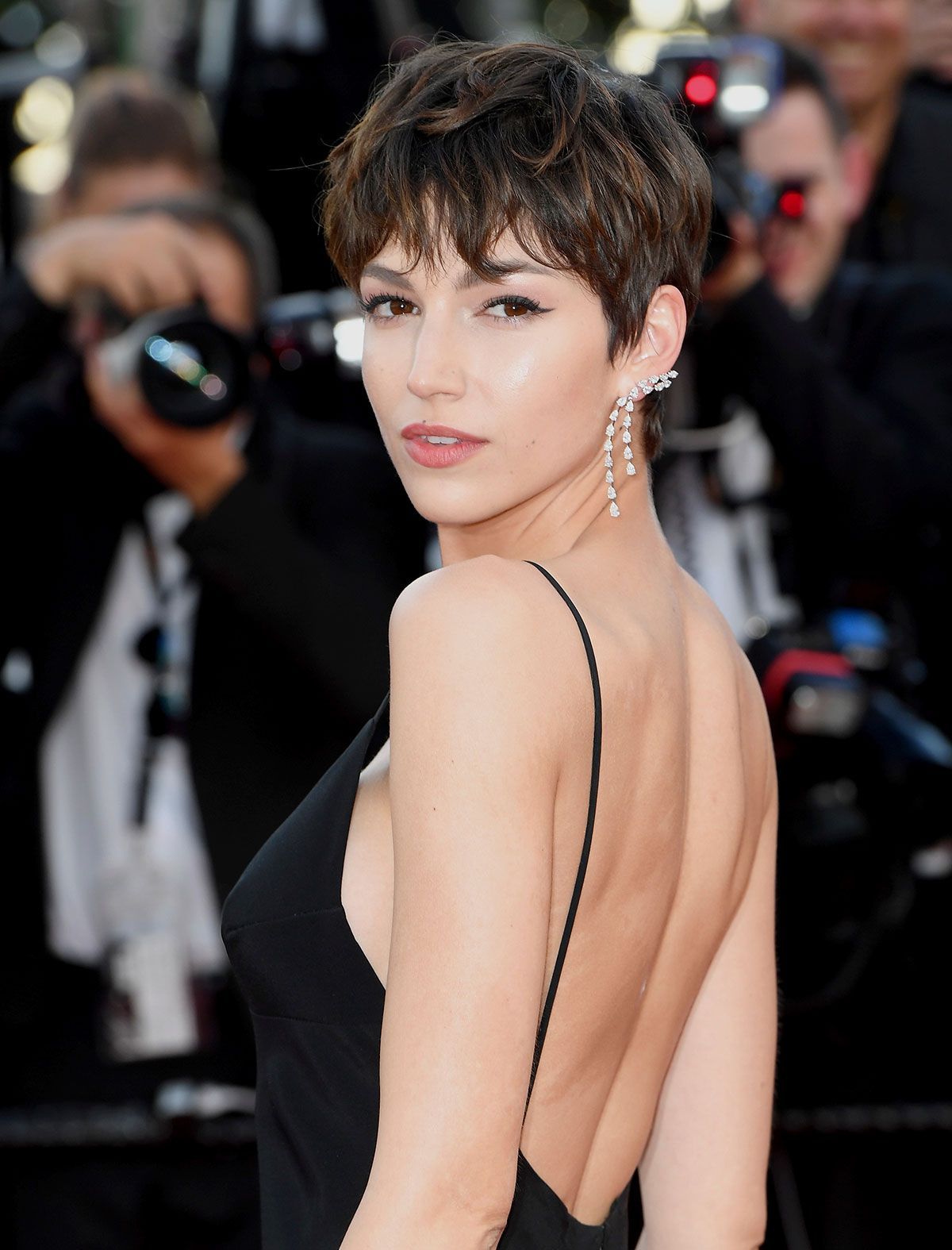 Úrsula Corberó grew up in Sant Pere de Vilamajor with her parents, Pedro Corberó, and Esther Delgado. She has one sister named Mónica. Úrsula is currently in a relationship with Chino Darlin. At a very young age, Úrsula became passionate about acting and stepped into the field featuring in commercials. Likewise, she began her professional acting classes when she was 13 years old. Her debut was as Maria in the series Mirali Treancat in 2002. After her studies, she moved to Madrid to shoot the TV series Física o Química.

Úrsula debut in television series happened with ‘Mirall trencat’ . Moving on she landed up with the breakthrough role of Ruth Gómez in the Antena 3 series ‘Física o Química.’ She paved way for other notable portrayals including in the series ‘14 de abril. La República,’ ‘La embajada’ and ‘Isabel.’ She furthered her fame with the Spanish heist television series ‘La casa de papel’ where she presently plays the main role of Silene “Tokyo” Oliveira.

Furthermore she  has also succeeded in making her mark on big-screen appearing in films such as ‘Paranormal Xperience 3D,’ ¿ ‘Quién mató a Bambi?’ and ‘Perdiendo el Norte.’ Her performance as Marta, marking her first main role in a film, in the Spanish comedy ‘Cómo sobrevivir a una despedida’

Úrsula Corberó won Young of the Year award at 2009 La Denominacion de Origen de la Mancha. Similarly, she has won other several awards such as Best New Actress, Untameable spirit, Woman of the year, Honor and Encouragement Award and many more.

Úrsula Corberó has collected an excellent amount of money from her successful acting career. However, his actual net worth till now is around $3 Million and is still under review. 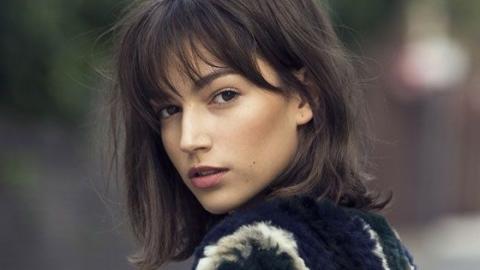