Jang Wonyoung was born on August 31, 2004, is a South Korean singer. She is currently under Swing Entertainment and Off The Record Entertainment. She is the center of the project girl group IZ*ONE. 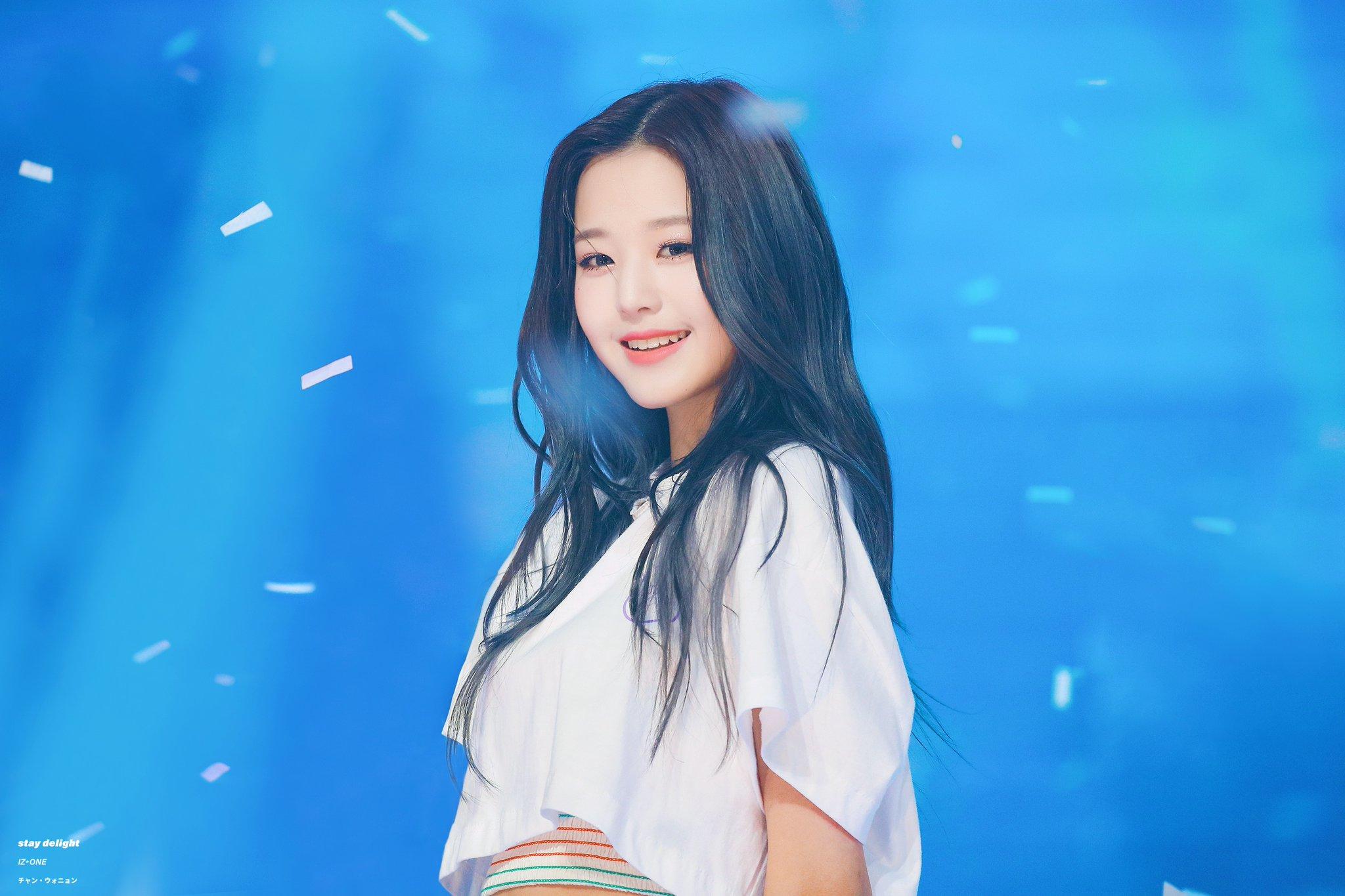 Wonyoung was born on Ichon-Dong. She is part Taiwanese and her name in Chinese is Chang Yuanying. Her father is ethnically Korean but grew up in Taiwan while her mother is part Taiwanese and part Korean. She has an older sister (3 years older) and enjoys spending time with her when she’s at home. Her father is a music teacher. She can speak English. Prior to debuting with IZ*ONE, she trained for 1 year and 2 months. Her specialty is a girl’s hip hop. 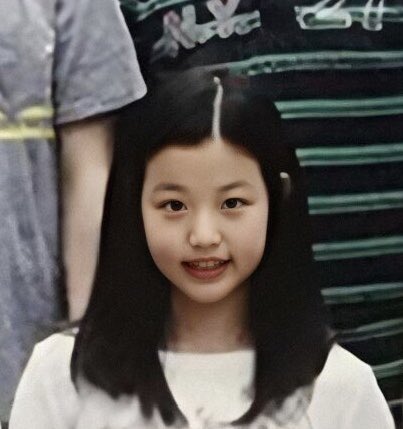 On May 11, 2018, she was revealed to be a contestant on Produce 48 as a trainee representing Starship Entertainment. Later on  August 30, she finished the competition in 1st place, thus becoming a member of IZ*ONE as the center and face of the group. The group officially debuted on October 29, 2018, with the mini-album Color*IZ and its title track, “La Vie En Rose”. Iz*One  is a South Korean–Japanese girl group formed through the Mnet reality competition show Produce 48. The group, managed by Off the Record Entertainment and Swing Entertainment, is composed of twelve members. Similarly, Wonyoung has appeared in  YDPP‘s Love It Live It MV. Similarly, she is ranked 88th on TC Candler “The 100 Most Beautiful Faces of 2018”. 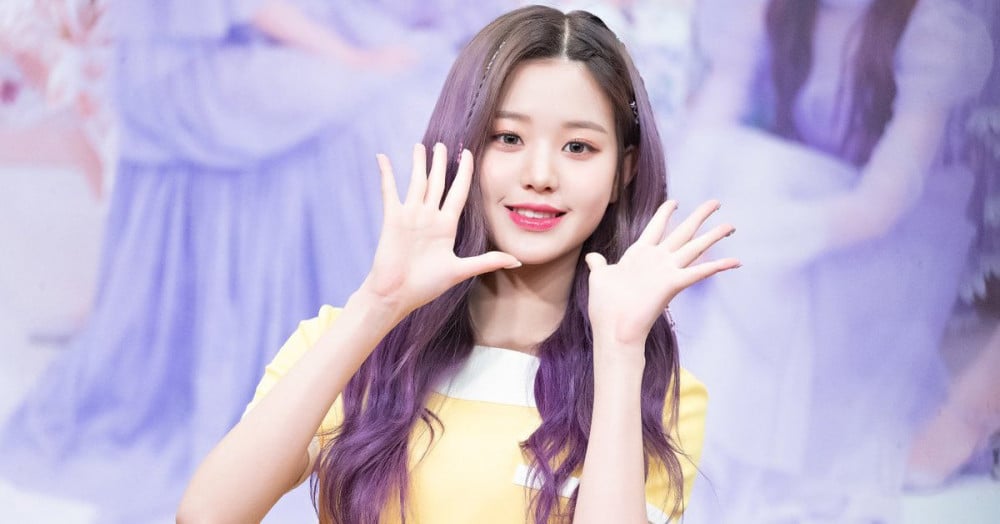 Wonyoung’s net worth is estimated to be $1 Million – $5 Million (Approx.)in 2020. Similarly, her net worth was $100,000 – $1 Million in 2019. However, her annual salary is under review. The Astounding net worth is the compilation of her income and earnings from her profession as a singer. 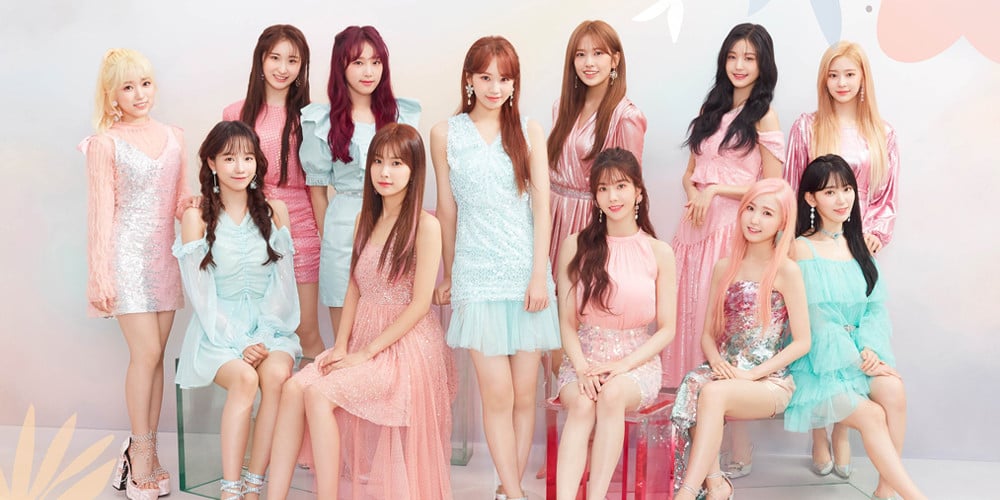