Min Yoon-gi, better known by his stage name Suga and Agust D, is a 26 years old South Korean rapper, songwriter, and record producer. He is the second oldest member of the popular Korean boy group named BTS (Bangtan Sonyeondan) which consists of 7 members and is working under Big Hit Entertainment Company. As a result of his hard work, dedication, and talent he has garnered immense popularity among the Korean viewers and his fans which earned him further opportunities to broaden his career path. Apart from his group’s activities he is a popular name in show-business and is actively working as a talented rapper, songwriter and also record producer. Furthermore, he is known for his pale skin, gummy smile, honest, and straightforward personality. He is also passionate about basketball and is a prominent supporter of the LGBTQ+ community. Moreover, he is also vocal about his battle with depression. 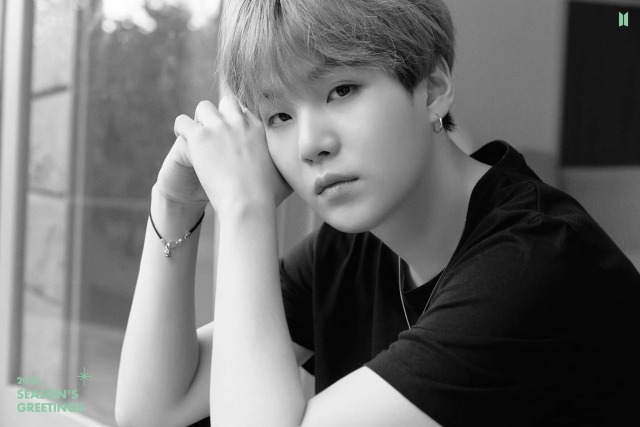 Min Yoon-gi was born on March 9, 1993, in Taejeon-dong, Daegu, South Korea as the youngest son in the family. He has one elder brother and was born in the financially unwell family. Likewise, he worked part-time jobs where he learned about composing and arranging music. In addition to this, he started composing songs from his teenage years. 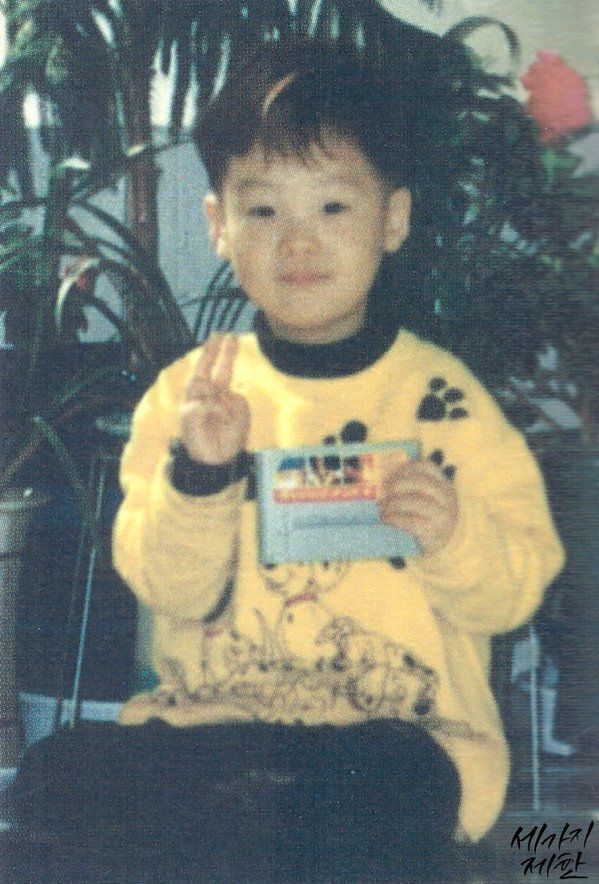 Min Yoon-gi started as an underground rapper before joining the K-pop group ‘BTS’. While talking about his professional career, he debuted as lead rapper of the popular K-pop group, BTS in 2013 and is renowned as a global sensation pop artist. Soon after, he also started composing and songwriting. Due to his hard work and dedication towards his work, he got an opportunity to work with several other artists. Likewise, he also launched his solo career in 2016 and released mixtape under the alias ‘ Agust D’. In this album, he spoke about his battle with depression and social phobia which was well appreciated by the fans. Since then, he has been actively working both as a solo artist as well as a group member. 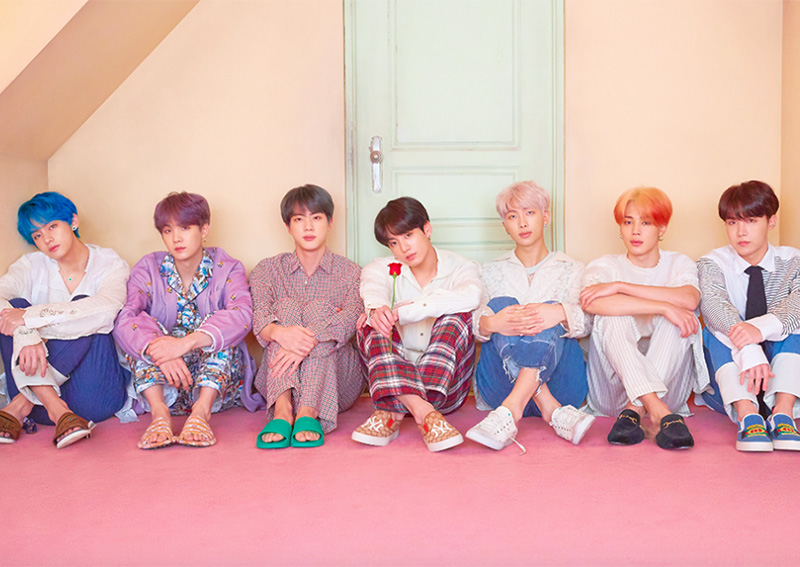 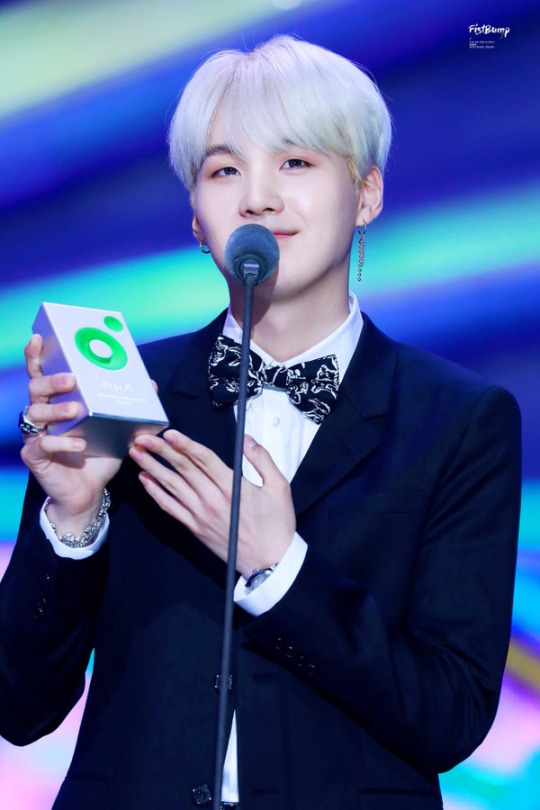 He has collected an excellent amount of money from his successful career and artistic works. His estimated net worth is $8 million as of 2019 and is still under review.