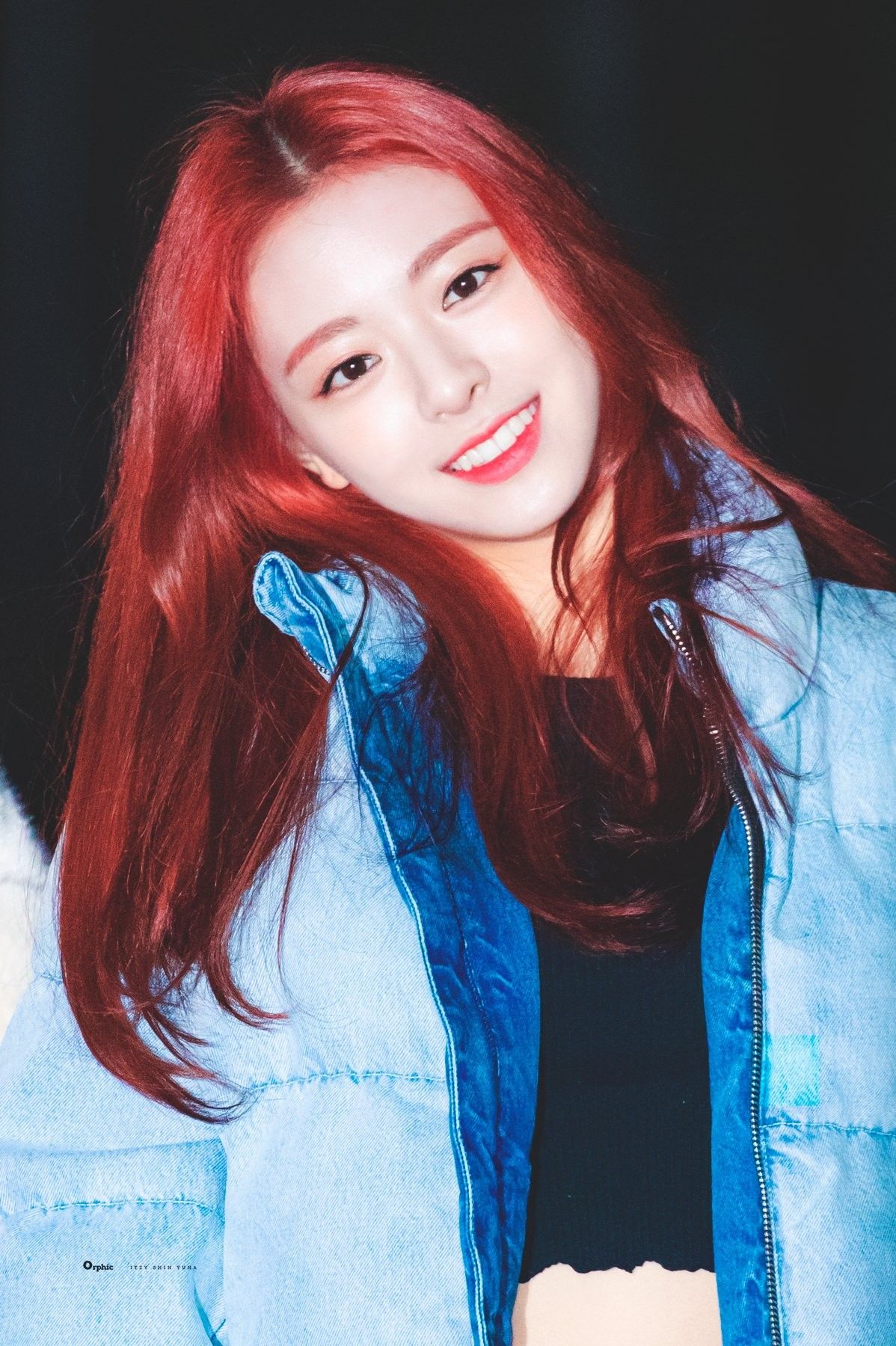 Yuna was born on December 9th, 2003 in South Korea. She used to wear braces. Additionally, she graduated from middle school in December 2018. Currently, she attends Hanlim Multi Art School; she’s in the department of Practical Dance.  Apart from this; her family background is kept hidden.

Talking about her professional career, she first appeared as a JYP trainee in the 2017 reality survival show Stray Kids. Yuna also appeared in BTS’ Highlight Reels (She was Jungkook‘s pair) (2017). Before her debut, she became a trainee at JYP Entertainment and trained for 3 years.

Eventually, Yuna debuted on February 12, 2019 as the main dancer and lead rapper of “ITZY”, JYP Entertainment’s new girl group.  She is the main dancer; lead rapper as well as supporting vocalist of her group. The member consists of Yeji, Lia, Ryujin, Chaeryeong and Yuna. Their debut single album is It’z Different, with its lead single “Dalla Dalla”. Furthermore, their music has been well received by the audience. 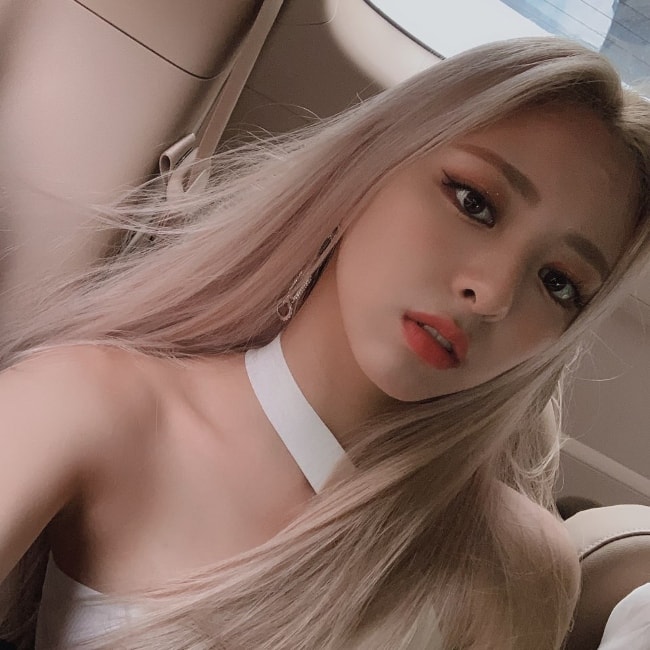 Yuna with her group members are hugely appreciated by their fans and viewers. Not so long after their debut, they have been nominated and have received many awards. On February 21, nine days after their debut, ITZY received their first music show win on M Countdown. Likewise, ITZY is the fastest girl group to achieve their first music show win. Similarly, in 2019, ITZY won the Asia Artist Awards ‘Rookie of the Year’, Genie Music Awards ‘The Female New Artist’, Melon Music Awards ‘Best New Artist – Female’, Mnet Asian Music Awards ‘Best New Female Artist’, etc. and many more. 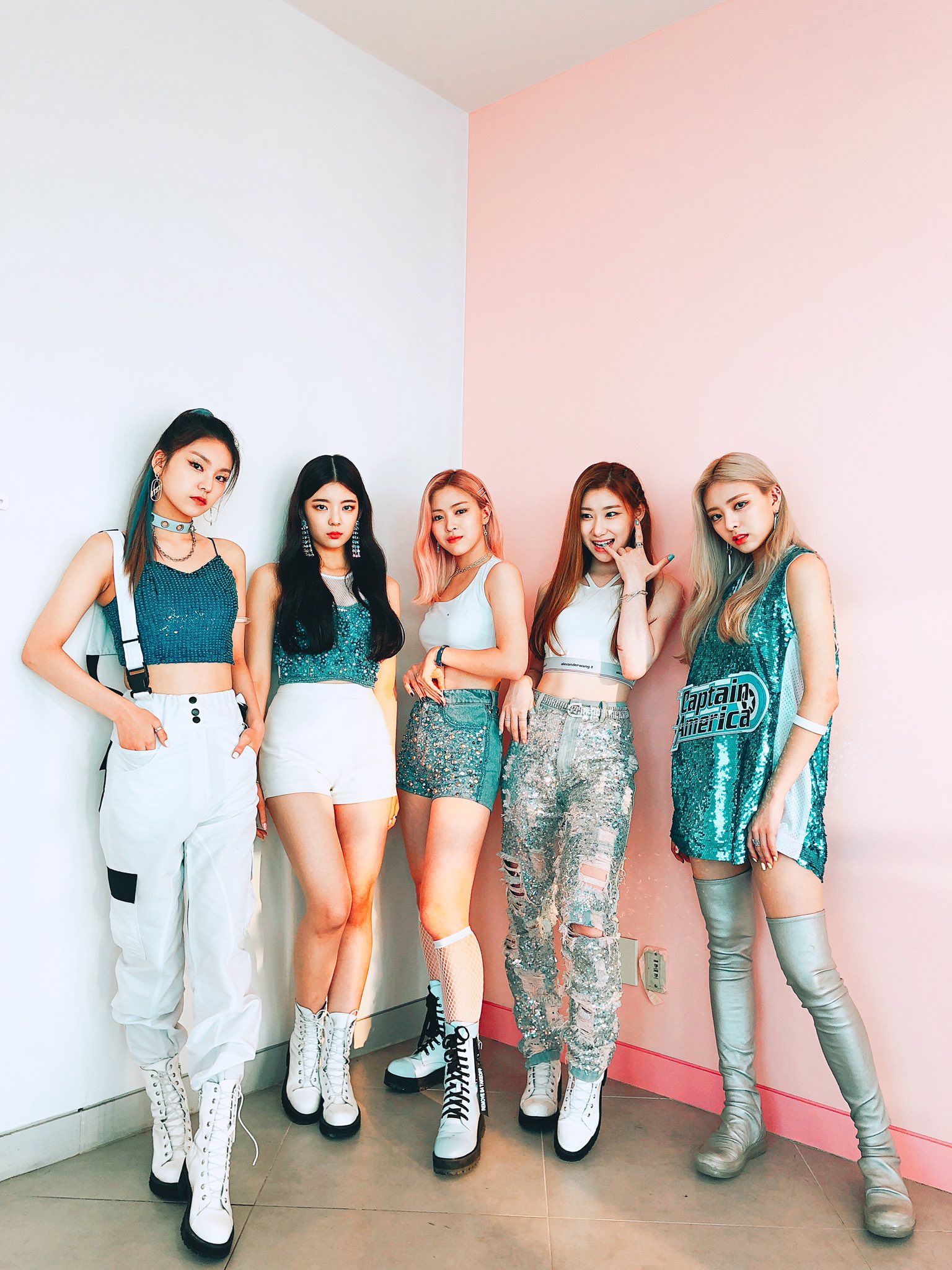 The net worth of Yuna is not disclosed yet and still under review.