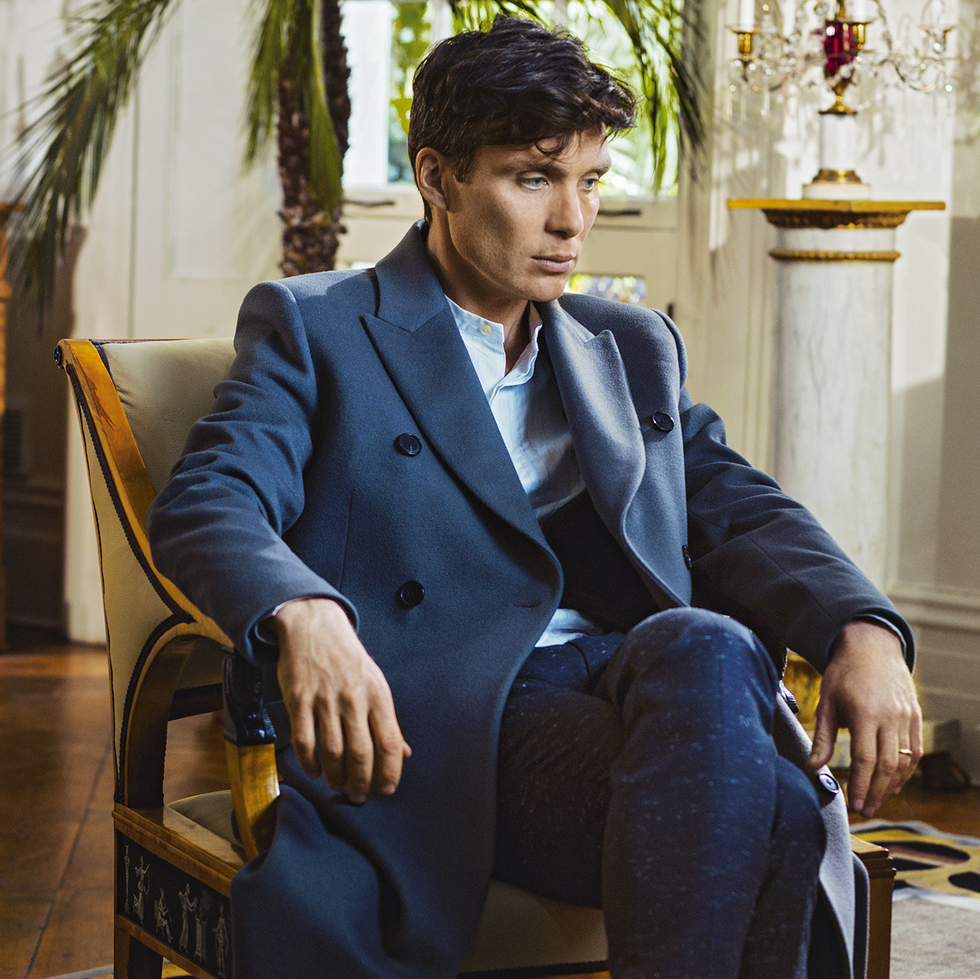 Cillian Murphy was born on May 25, 1976, in Douglas, Cork, Ireland. Striking Irish actor Cillian Murphy is the oldest child of Brendan Murphy, who works for the Irish Department of Education, and a mother who is a teacher of French. He has three younger siblings. Murphy was educated at Presentation Brothers College, Cork. He went on to study law at University College Cork but dropped out after about a year. During this time Murphy also pursued an interest in music, playing guitar in various bands. Upon leaving University, Murphy joined the Corcadorca Theater Company in Cork, and played the lead role in “Disco Pigs”, amongst other plays. 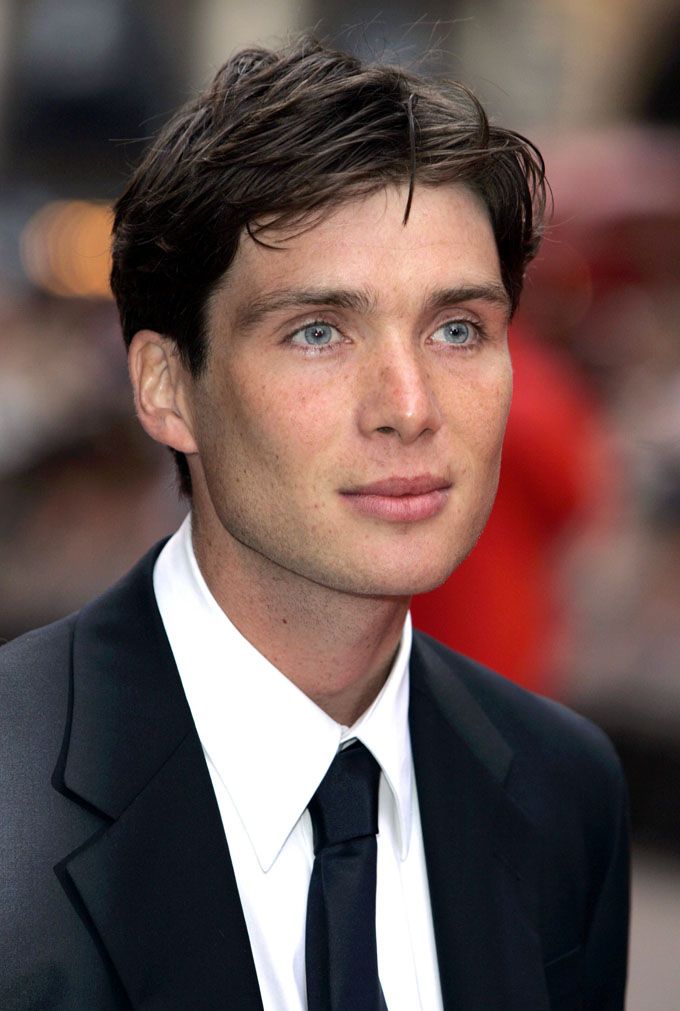 Cillian Murphy’s love for acting increased exponentially after watching Corcadorca Theatre Company’s production of ‘A Clockwork Orange’ in Dublin. In September 1996, he debuted as a professional actor in the play ‘Disco Pigs’. About a year later, he acted in Declan Recks’ short film ‘Quando’. In 1999 he starred in his debut feature film, ‘Sunburn’.  Some of his major works are in the 2005 superhero film ‘Batman Begins’, playing Jonathan Crane or Scarecrow. He reprised the role in both sequels of the movie, ‘The Dark Knight’ (2008) and ‘The Dark Knight Rises’ (2012). His second film with the visionary director was ‘Inception’ (2010) His most important outing on the small screen is in the British crime drama ‘Peaky Blinders’ (2013-present). He stars as Tommy Shelby, the cunning and ambitious leader of the Romanic-Irish gang ‘Peaky Blinders.’ He and Nolan partnered up once again for the war drama ‘Dunkirk’ (2017).

Cillian Murphy won his first award, the Best Actor Award at the 2002 Ourense Independent Film Festival for the adaptation of Disco Pigs In 2006, he received a Golden Globe nomination for ‘Breakfast on Pluto’. His film, ‘The Dark Knight’, won the ACCA Award for Best Cast Ensemble in 2008. He was granted the Drama Desk Award for Outstanding Solo Performance in 2012 for portraying Thomas Magill in ‘Misterman’. For ‘Peaky Blinders’, he became the recipient of the Golden FIPA AWARD for Best Actor in a TV Series & Serials in 2014

Cillian Murphy met visual artist Yvonne McGuinness in 1996 at one of his band’s performances in Dublin. After almost eight years of dating, they married on August 1, 2004. The couple have two sons together, Malachy (born 2005) and Aran (born 2007). The family currently resides in Monkstown, County Cork. He has reiterated time and again that he has no desire of moving to Hollywood. 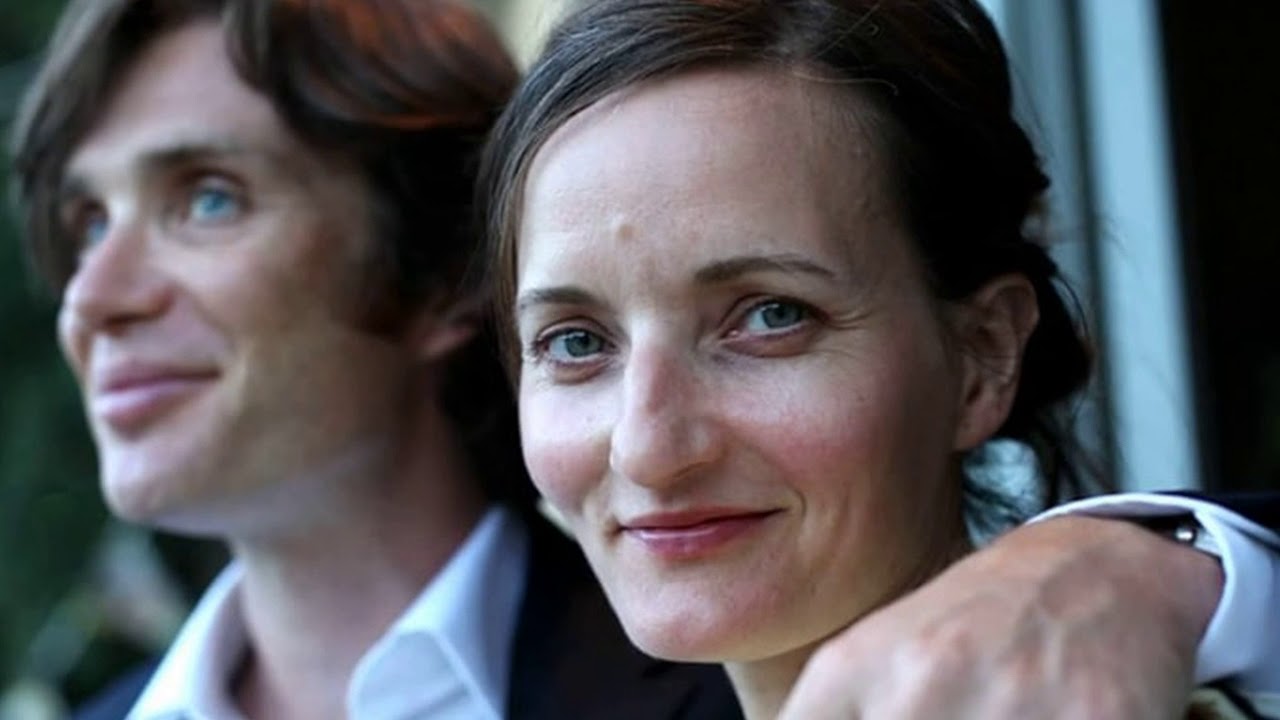 According to cheatsheet.com, Cillian has a net worth of $15 million, which is equivalent to £12 million. He has managed to amass such wealth from his music and acting career. The 43-year-old has appeared in numerous blockbuster films